Tanzanian singer Diamond Platnumz and his Kenyan girlfriend Tanasha Donna when the celebrity couple formally announced that they are expecting a baby. PHOTO | COURTESY

The cat is finally out of the bag, no more rumours! Bongo superstar singer Diamond Platnumz and his Kenyan girlfriend Tanasha Donna have publicly announced that they are expecting a child together within the next two months.

The couple made the disclosure at the weekend during a double birthday celebration of the singer’s mother and his girlfriend.

Speaking during the event, which was also attended by Kenyan comedian Eric Omondi, the Diamond said that Tanasha is seven months pregnant.

“There is no need of hiding it anymore, she is now seven months pregnant and in two months our family will be bigger,” said Diamond.

The two lovebirds have been inseparable since they made their relationship public last year.

Rumours of Tanasha’s pregnancy emerged about two months ago after fans noticed her protruding tummy when she was on a night out with the Tetema hitmaker in Nairobi.

The two have been dating for almost a year.

This will be Tanasha’s first child and the Tanzanian singer’s fourth. 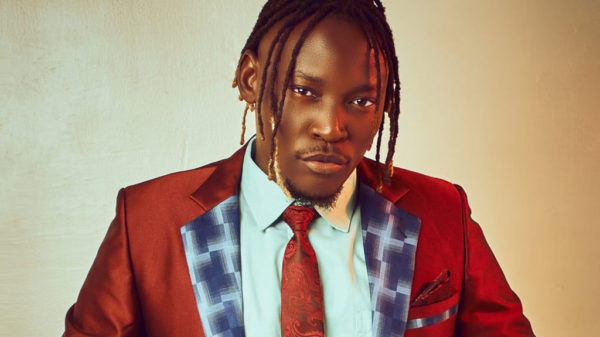