Ugandan universities and their alumni WHO SCHOOLED YOU? We have seen and judged people before even knowing the facts about them. How we behave has a lot to do with our environments and how they nurture us. Universities define our adult character and when it sticks, we just cannot run away from it.

If you take one or two looks at a person, in a minute or less, you could make the right guess about the university they went to. For example, a Muteesa Royal graduate will differ greatly from a UCU graduate. Environment more than anything defines us in ways we can never imagine. So let’s delve into the world of universities:

Makerere University changed its acronym from MUK to MAK but the latter simply failed to stick. There is a tendency for Makerere to stick to things that already work. As long as it works, Makerere rarely changes it. But there is one thing about MAK graduates — perception outweighs reality. They are all talk but no work. You ought to take their word with a pinch of salt. But you cannot blame much.

For many, joining Makerere got them the ‘arrivalism’ syndrome. However, when they left university, it dawned on them that their Makerere SWASA degree did not mean much. Although life has humbled them, they refuse to give up. But if you poke them longer, their house of transcripts often falls apart.

One thing for sure, like Budonians, Makerere graduates won’t finish a conversation without hinting about life in the halls. They will speak in praise of Lumumba and Mary Stuart, until someone brings up a topic about bedbugs. Slowly, they will creep into the crevices of shame.

So, if you find someone looking the part, speaking the part, but without much results to their work, you could be in the presence of a MAK alumnus.

Introverts? Low self-esteem? Kyambogo graduates are intelligent as they make them, but they doubt their abilities. They always sell themselves short. As such, they will always be soft-spoken and love operating from the background unlike their MAK counterparts who love the podium.

That said, however, we cannot run away from the ‘localism’ aspects of Kyambogo. They seem to share the same designer as the fountain of honour. For what else could explain their oversized pants, oversized shoes and shirts? Like the fountain of honour, they do not believe in the power of branding. Because they pay little attention to looks, Kyambogo graduates are hard to please. They are not charmed by aesthetics. You will take them out to an expensive bar and they will request you to take them to a cheaper bar and let them have the rest of the money. As they say, God never gives everything. He gave Kyambogo graduates the brains and stole their sense of fashion.

When people grow up in environments where rules are followed to the dot, and new ones are invented everyday, they tend to become rebellious and silent radicals.

UCU chaps live life in extremes. They will work hard, but they will party like the world ends tomorrow. No wonder, the first sextape came from the studios of Mukono. UCU chaps are the kind that have been born and bred in a life of plenty. They understand the language of money. When money wants a friend, it is always a UCU graduate. So if you are looking for fullness in life, look no further. It is hidden in UCU alumni.

Is it me or is it everyone? But how often does one hear of KIU graduates? You never hear them narrating their tales. Could it be that they swore vows of secrecy? They graduate in thousands yet one would be hard-pressed to find a trace of them around the country. It turns out many tend to adopt other universities for the sake of fitting in.

KIU graduates seem to be the most peaceful wherever they work. They work as hard as possible if for one thing, to prove themselves. They know that only their work can vindicate them. Maybe the country ought to declare KIU as an autonomous area within Kampala. Perhaps that could clear up all the confusion and mystery that surrounds these graduates.

Nazzikuno…. that is how you should start a conversation with a MRU alumni. If you have seen Tamale Mirundi, his personality, that is the perfect image of a MRU graduate. They believe in the conservation of culture. They are passionate about the traditional gender roles.

If you get married to an MRU man, he will expect that you kneel down to greet him and prepare a luwombo for him every weekend. If you are a man and you are looking for a perfect home-maker, then MRU women are the actual deal. But if you are looking for the fruits of modernity, look within MRU at your own risk. MRU students wear their realism and conservatism on the collar.

They will speak the Queen’s language with that heavy accent and they will be unapologetic about it. Many turn out to be astute businessmen and salespeople. Everything they say is humorous, they are natural storytellers.

That said and done, this piece should not be taken too personal. The writer takes no blame for your feelings. You can challenge back with your own version… 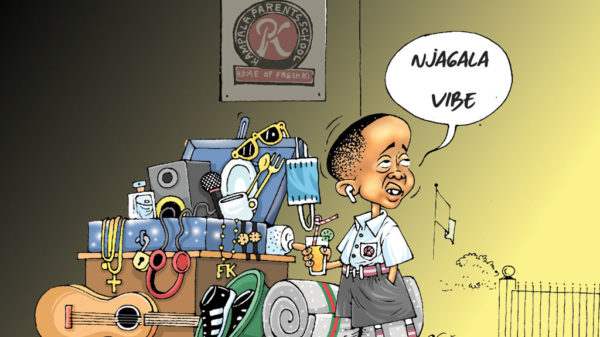 Teachers can’t risk telling kids to shut up Reality check: For many parents, teachers and students, this will be a week to remember. Before... 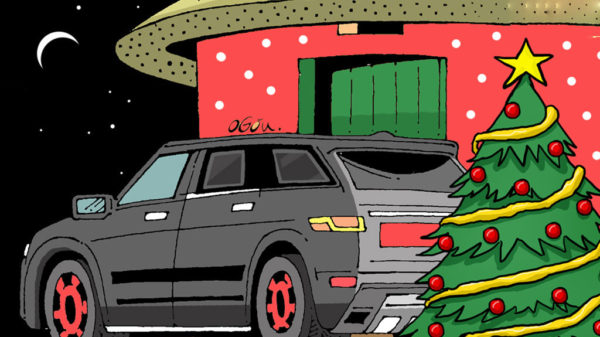 Food cannot be ready before 3pm… Still on lockdown: This Christmas will go down in the books as the second pandemic Christmas. 2021 has... 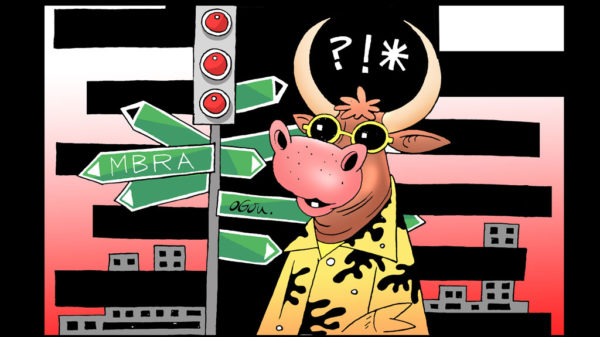 Dont get me wrong. Mbarara has all that is required of a city… Gamba N’ogu: It is a city almost a duplicate of Kampala,... 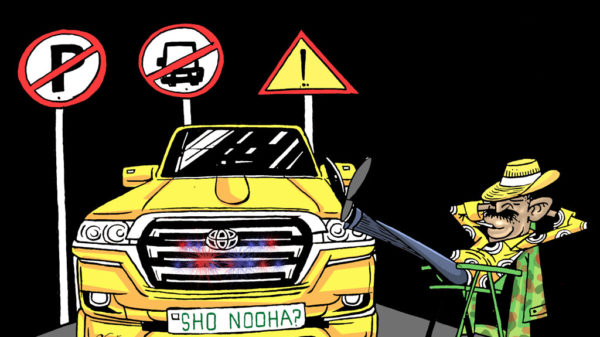 A gamba n’ogu, can’t fuel anything below three litres… If you can’t beat ém: If there’s one position to aspire for in Ugandan society,...