Uganda Is One Of The Biggest Comedy Exports - Klint Da Drunk Alex Muhangi(R) the C.E.O of Comedy Store and Klint The Drunk(L) sharing a light moment

This is going to be the 3rd time he’s performing in Uganda but it’s his first time to perform at Comedy Store and the excitement was clear for all to see during his press conference that went on at Mestil Hotel a few minutes ago. The Nigerian comedian is funny and his drunk character kicked in the moment the presser started. He however, attributed Uganda for one thing. Being one of the most talented countries in Africa when it comes to comedy.

“There are few countries that have comedians who move out of their comfort zone and these are Ghana, Nigeria and South Africa but Uganda remains one of the biggest comedy exports in Africa. That is a fact. You guys are representing out there,” said Klint.

He was perhaps speaking about Ann Kansiime and Patrick Indringi alias Salvado because they are Uganda’s biggest comedy exports.

Klint will however not be the only one performing tomorrow because on the lineup is Mc Mariachi, Senga Justin Nantume, T-Amale and Snake and Zoro among others while Bebe Cool, Cindy and Ivuga band will be entertaining as well. 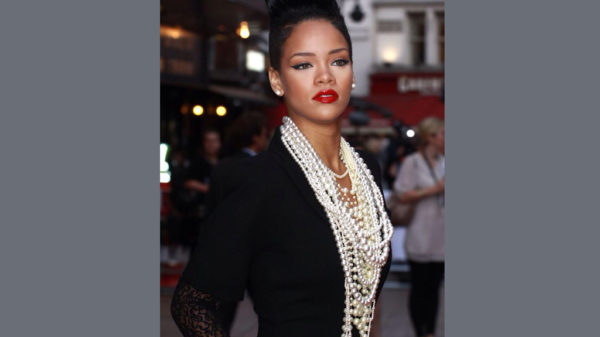 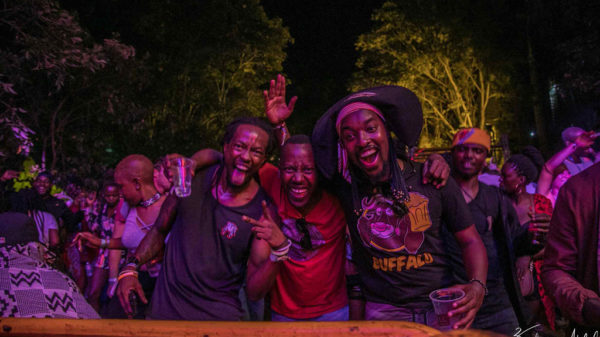 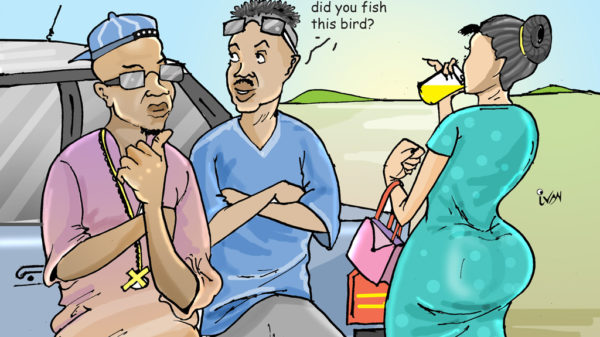