Sudhir Ruparelia and his wife Jyostna will be first time grandparents soon. Knowing that many of you are far from their circles to know this, allow us break the news to you that Sheena is preggars. Drum roll, huh? The second daughter of the city businessman is a few months away from dropping a tot and we know this after seeing her recently at the launch of this year’s Ascot Goat Races.

Sheena, who is one of the directors of Crane Chambers, was at the event with her husband Jay Sakaria. The two got married in 2016 at a wedding ceremony in London believed to have cost Shs6b. The Ruparelia daughter seems to be about five to six months along and we are so happy for her, we are thinking of delivering a bucket of raw mangoes… but, but does she crave them? Or is it caviar that she craves? 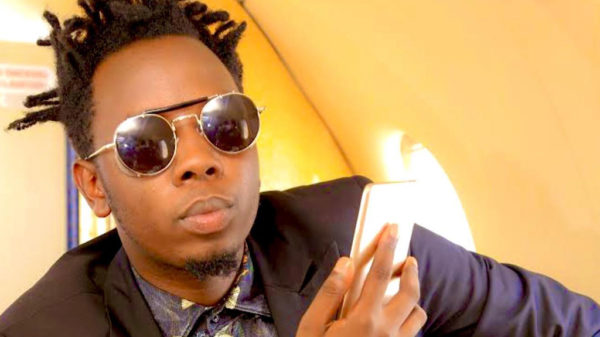