A screenshot from the video.

There were some light moments in a courtroom at Milimani law courts on Monday when a man arrested with bhang started seducing a pretty cop in the courtroom while being questioned by the magistrate.

The unidentified man was pleading his case when he turned and started talking to the policewoman, ignoring questions asked by the magistrate.

The love struck man – who identified himself as a rastaman – later explained to the magistrate that he wouldn’t mind being arrested by the pretty cop.

The incident when the man was being asked if he had committed the crime (possession of bhang), he replied to the affirmative and claimed he was arrested because he couldn’t pay up the bribe demanded by the police.

At this point, as the magistrate was telling him to wait and hear his charge, he turns and starts whispering to the pretty cop standing next to him.

He then turns and tells the magistrate that he did not hear what she said.

“Madam I have not heard, I was talking to madam and I told her she is pretty,” he adds.

The magistrate agrees with him and says the cop is indeed pretty.

More laughter was to come when the rastaman, on being told he will spend one more day in custody, asks the magistrate for money for food.

The magistrate answers cheekily that the government will provide him with food. 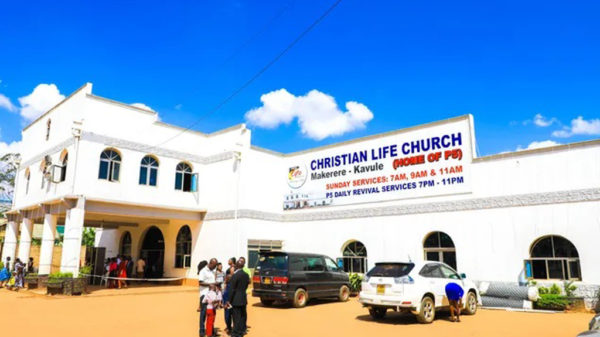 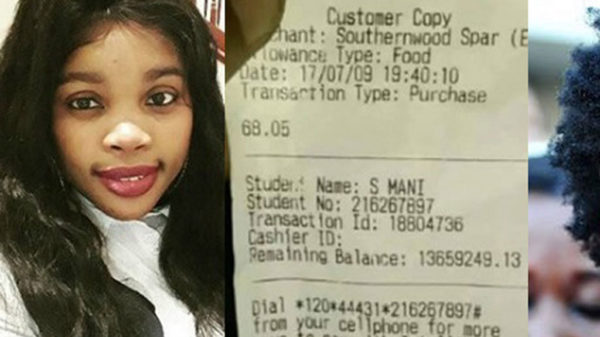