John Ssegawa is a legend at a theatre that got its name from bats. People clap when he shows up on stage — just standing tall with his demeanour, he will get their dreams for theatre fulfilled. Yet, his decision to have his latest production staged at the National Theatre is one that may have taken elitist theatre consumers by surprise.

Zansaze must have been a production that gave Ssegawa and his Bat Valley colleagues a rare baptism of fire they had not prepared their skins for. For instance, only days into their final rehearsals, they were double booked with a film screening that they had to stand their ground to see their preparations go on.
It is such drama that had seen groups such as Afri-Talent, Ebonies or Bakayimbira leave for other accommodating spaces.

And on Friday, Ssegawa was making a comeback with his already too active Beyond Borders, a group famed for bringing The Honourables onto the screens but was being frustrated. It was such frustrations that formed part of Katikkiro of Buganda Charles Peter Mayiga’s speech, asking the management of National Theatre not to build an arcade in front of the theatre.
The Katikkiro noted that he had not been to the theatre since he was appointed in the position and thus was happy that Ssegawa had brought him back.

Zansaze is Ssegawa’s version of a political erotica that in many ways tried to address things theatre, things Bat Valley could have shied away from in favour of comic relief and subdued tragedy.
With this production, Ssegawa stepped out of the box, he let the show take on shapes such as contemporary dance, poetry, spoken word, innuendos and colour that were all used appropriately.

It was a production that tried to beat a timeline, part of it felt like an era after Uganda’s independence while other parts felt like they were drawn out of a current play book.
In one scene, you had people describing others with tribal undertones, while at one point you had characters stabbing each other in the back for money; of course, Ssegawa may have intentionally or unintentionally tried to poke people.

Some of the scenes in the productions were biting hard, yet a scene of Ruth Kalibala in a monumental red dress accusing her husband of rape and later joining him to shame the victim was telling of social media activism that coils in face of confrontation. A double-edged scene that did not confirm whether the said rape had happened or not, and yet, for some reason, at two incidents, the cast had picked sides, even without proof.

Not the strongest production the theatre has been a host to, Ssegawa manages to connect with a cast of Kalibala, Charles Bwanika, Flavia Namulindwa, Laura and Diana Kahunde, the romanticised political theme was a step out of his normal.
Of course, some parts may have struggled, especially in parts where the writer felt caged or afraid to go all the way, but these are things the audience barely notices. 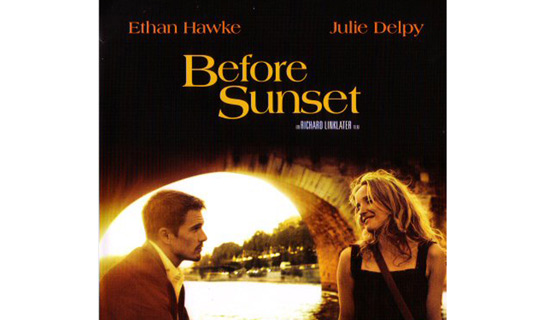 This needs you to listen carefully as the diction is fantastic thanks to a good movie script. The setting is also breathtaking and as...