'My president has a long life span’ - Bebe Cool on Museveni While speaking at a United Nations high level meeting on finding practical solutions that will ensure that Tuberculosis-TB is eradicated by the year 2030, Bebe Cool said that his president who also happens to be the president of Uganda Yoweri Kaguta Museveni has a long life span.

“I credit my president because he doesn’t have a very short life span. He has a long life span, he’s stayed strong and using every resource at his disposal,” he said about the president at the conference.

The musician was speaking about his influence in the fight against Tuberculosis using his huge following. He even told the audience that TB can be overcome if each country in Africa is represented by a big musician. “We are 54 countries in Africa, why don’t we get 54 Bebe Cools because awareness is the key factor no matter what you people say.”

He was making his final remarks with stakeholders including Amref, the global fund and other NGO’s.

“I am privileged to have been part of the solution that will rid the entire world of this epidemic that now surpasses HIV- Aids when it comes to prevalence rates.” he concluded. 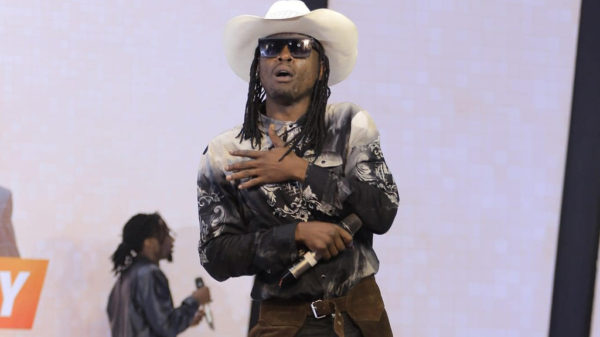 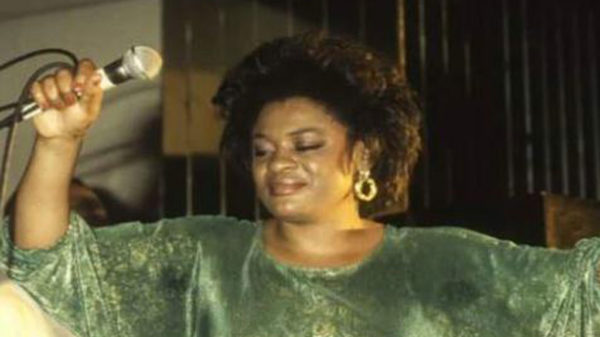 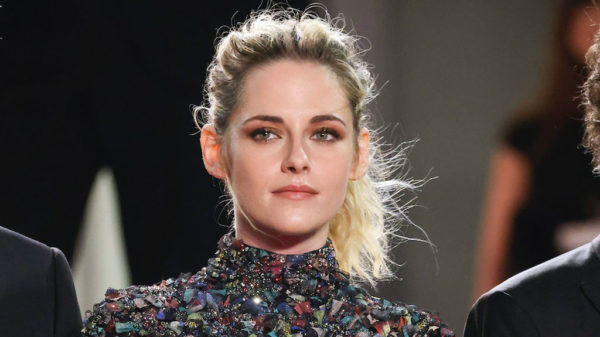 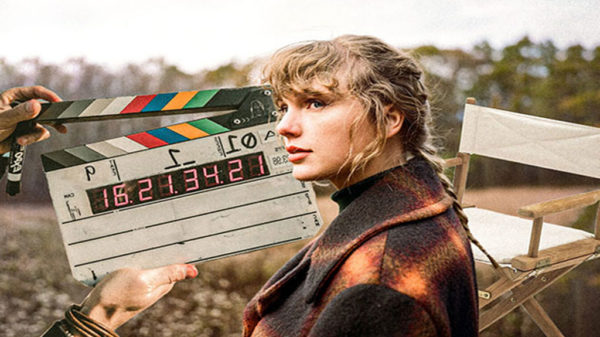