A screenshot of NTV video footage from the incident that happened in 2012, where Ingrid Turinawe’s breasts were pulled by police officers

Ms Ingrid Turinawe, the secretary for mobilisation for the Forum for Democratic Change (FDC), is all smiles after the High Court in Kampala yesterday awarded her Shs170m to atone for the squeezing of her breasts by male police officers as she headed for a political rally in Nansana, Wakiso District, nearly seven years ago.

According to the judgment of Justice Margaret Oguli Oumo, Ms Turinawe was awarded Shs150m for violation, torture, humiliation and wrong detention. Likewise, she was awarded Shs20m for being denied the right to liberty and association, totalling to Shs170m.

“Although this is little money, am happy but not excited. I will make sure that I get this money. This business of either delaying or refusing to pay money awarded to people should stop,” Ms Turinawe, said shortly after the judgment.

Ms Turinawe had in her lawsuit that she filed in 2013, demanded Shs560m in damages but the judge said it was on a higher side.

However, the judge ordered the government to foot the costs she incurred when prosecuting this matter.

She had sued the late Kaweesi for being the most senior officer on duty that fateful day of April 20, 2012.

Ms Turinawe demanded for more than Shs560m in damages on account that the brutal action by the police embarrassed her before many people, her five children and husband.

She averred that the rude actions of the police were viewed on television stations and internet, among other media outlets. Further in her lawsuit, she had sought court’s intervention to direct the male police officers, who assaulted her, be brought to court.

The molestation of Ms Turinawe caused a public outcry that even saw two women from a concerned citizens’ pressure group storm the Kampala Central Police Station half-naked in protest. 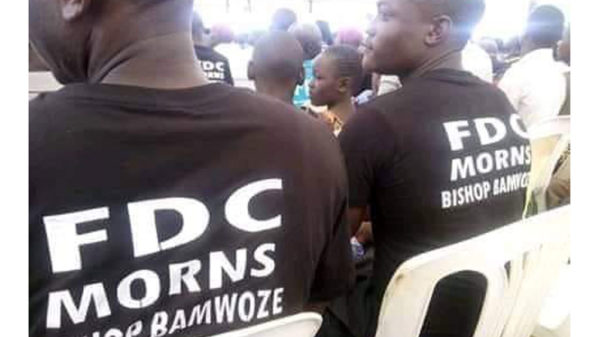 The burial of retired Busoga Diocese Bishop Cyprian Bamwoze left Uganda with a number of things to talk about. First was former vice president... 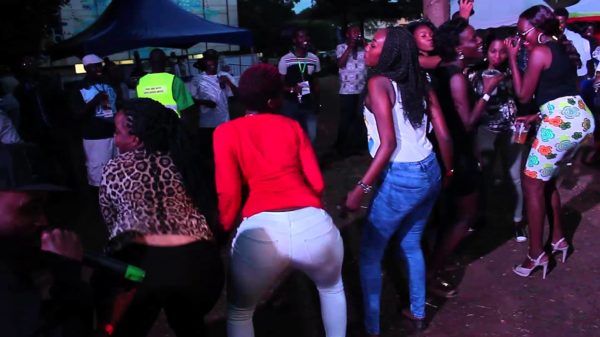 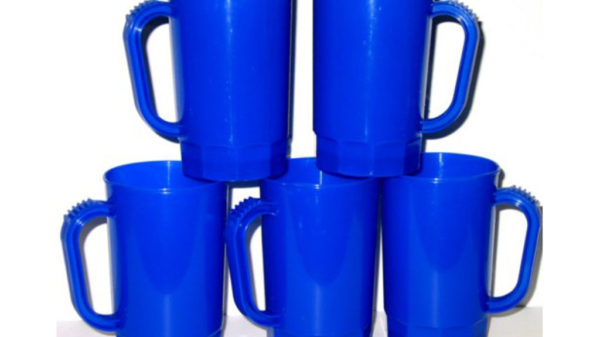 If you have dated a broke man, you definitely understand what allies of Gen Mugisha Muntu are going through as they exit the Opposition... 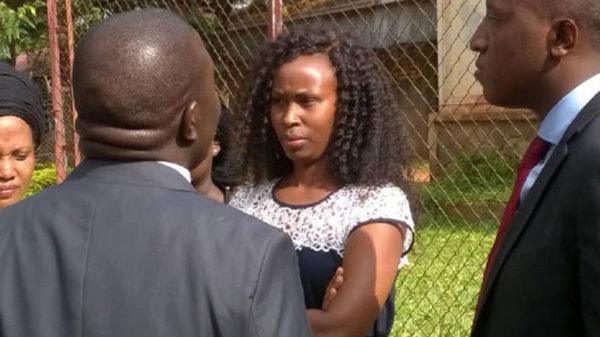 Kyadondo East Member of Parliament (MP) Robert Kyagulanyi alias Bobi Wine’s family and legal team have been denied access to the lawmaker who...