Why Liquid Silk Naalya was sold off Since Monday the rumor mill has been spinning and the topic this time was the fate of Liquid Silk Naalya.

It had been said that the popular hangout had been sold to Café Javas after failing to pay rent for months.

Liquid silk has, however, not come out to address the rumors which is why we reached out to our sources at the Bugolobi-based offices of the Liquid Silk franchise.
One of the workers we talked to confirmed that it was indeed sold off to Café Javas but it was a juicy deal.

“Liquid Silk, together with their neighbors, Mogas Petrol station, were sold off to a popular food chain franchise. The money exchanged is good, and was undeniably hard to refuse for the owners of both premises. Any information besides this is wrong,” explained a source who prefers anonymity.

It is reported that the space of Liquid Silk Naalya was singled out as strategic for both a restaurant, but as well as a petrol station.

“The spaces of both Liquid Silk Naalya and Mogas petrol station have both been procured, and in a short time, development will start,” explained the source who adds that both parties walked away smiling to the bank.

Sqoop cannot verify these claims but we are working around the clock to get the facts right. 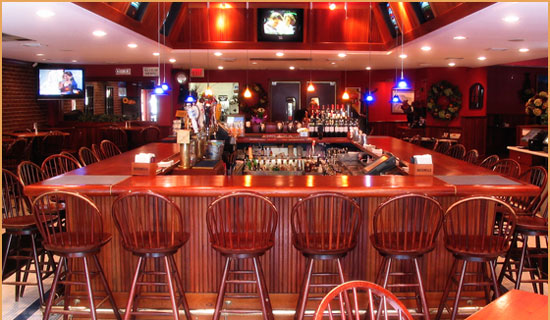 It is sad news for people of Nalya and its neighbouring areas to hear the closure of one of their finest hangouts; Planet Sports...