Someone is trying to steal Radio’s land- Weasel If there is anyone who knew Mowzey Radio inside out, it’s his singing partner Weasel. Earlier this morning as he was hosted by Galaxy FM, the remaining half of the duo said that one of Radio’s property is or was sold off.

Weasel says that his late friend-turned brother had purchased some property including a land in Busabaala that only a few people knew about but the latest is that the land has been barricaded with wire mesh.

“My late brother has a land in Busabala but someone is trying to sell it off because they have already barricaded it,” he said, adding that he won’t rest until the late’s property is secure for his children.

Weasel added that he’s not so sure who exactly is behind this but suspects it’s one of Radio’s brothers, who’s identity he declined to mention. 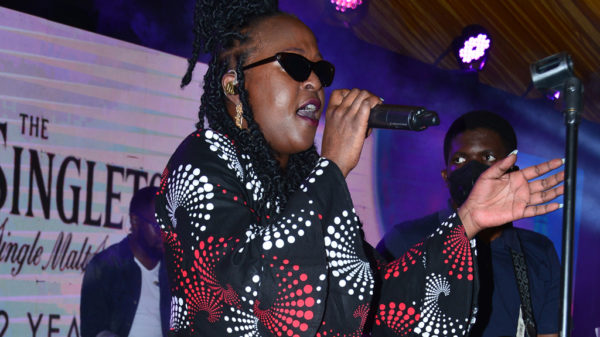 The sixth season of the nineteenth hole that attracted 222 golfers ended in a night of fun; music, comedy and of course comedy. The...