The United Arab Emirates has reached an agreement with Denmark on the extradition of Ugandan socialite Sulaiman Kabangala (SK) Mbuga to face trial in a case of $2.6m (Shs9.5b) gold deal gone bad.

The UAE government handed over Mr Mbuga to Danish police in Dubai who flew him to Denmark.

Sources in Dubai say the Danish government had asked their UAE counterparts to hand over Mr Mbuga after concluding their issues with him.

“The moment Mbuga paid the businessmen in Dubai, he was turned over to the Danish government,” a source in Dubai said. There was information that Mr Mbuga paid up to Shs1.6b to a Dubai businessman and an Oman businessman to whom he was indebted.

Uganda’s Ambassador to Denmark Zake Kibedi confirmed Mr Mbuga’s extradition last Thursday but said he did not have further details about the case.

It is not yet clear whether Denmark will also hand over the socialite to Sweden.

Authorities in Sweden had requested the UAE government to hand over Mr Mbuga in a case of 53m Kronor (about Shs23 billion) that his Swedish wife allegedly fleeced from a company account she jointly ran with her former boyfriend, Mr Sten Heinsoo.

Mr Mbuga, 36, has been in jail for one year and seven days in Al Awiir Central Prison in Dubai.

His wife, Ms Angella Vivienne Chebet, 35, who had been living with him in Dubai, has since returned to Uganda.

Ms Chebet had been arrested and charged in a Swedish court in February 2017 but she jumped bail and ran to Uganda. Prior to his arrest, Mr Mbuga was allegedly trying to sneak out of UAE after receiving prior information that he was wanted by Interpol.

Mr Mbuga had been living in Dubai under the impression that authorities there would not hand him over to the Swedish administration because there was no case against him in particular.

Fearing arrest, he tried to sneak out of Dubai in a bid to fly to Uganda but he was arrested at the airport.

No centre: Mr Mbuga was arrested on February 1 last year on allegations that he had conned a businessman in Dubai of a substantial amount of money in a gold deal.

While in prison, another businessman from Oman, Ali Ahmad Ahmad Bur Omar, accused Mr Mbuga of issuing him a $250,000 cheque that later bounced. Our sources in Dubai said Mr Mbuga had been reported ill and was due for release on medical grounds. 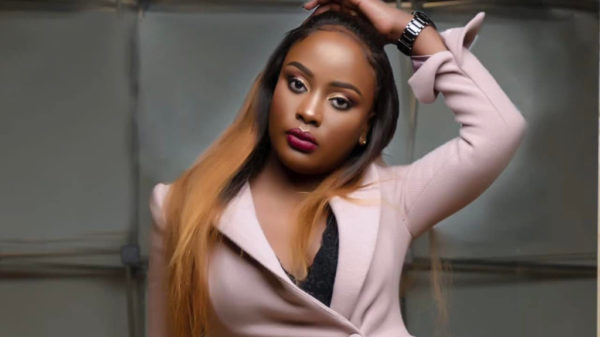 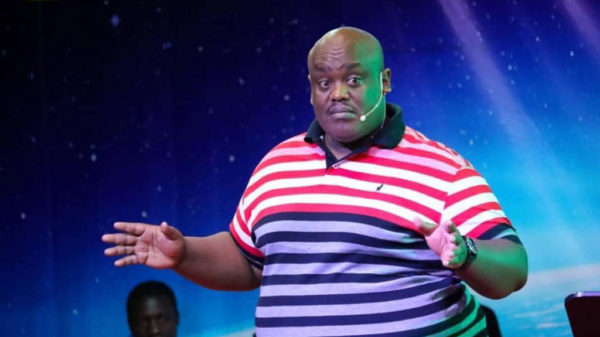 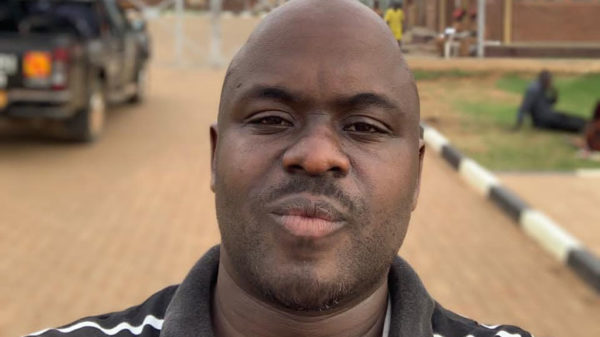 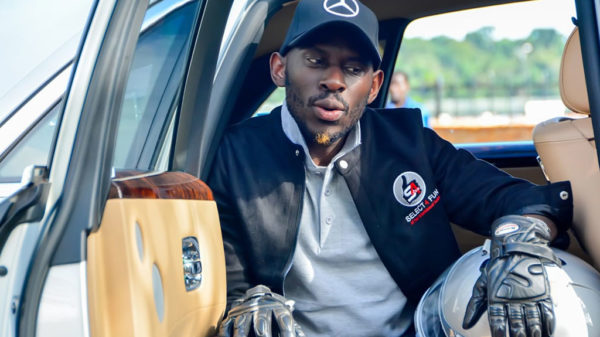