Smartphones in 2019: Trends that you might see this year Smartphone manufaturers are expected to improve on their camera features this year. SHUTTERSTOCK

Each year, advancements in the mobile phone industry bring across new features to devices as older technology gets outmoded and eliminated altogether. A good example is the physical keypad, which was the holy grail of mobile phone input technology back in the 90s and has since been replaced by a touch screen pad. Here are some of the trends 2019 is likely to offer.

Liquid Drop notches.
Pick up any smartphone released in 2018 and you are likely to see a black area within the top of its display that houses the camera. The area is not a physical permanent edge that smartphones have had for years but can be eliminated in the settings tab. This notch was introduced to maximise the size of the screen. The traditional notch as popularised by the iPhone X was in the shape of a rectangle with curved out edges that seamlessly partitioned off the screen. This is what most of the notches in 2018 looked like well until One Plus 6T came onto the scene with a new type of notch. This notch was in the form of a water drop and so took up significantly less space than the older notch as we had come to know it. This water drop design is likely to become more mainstream.

In display fingerprint scanners
The traditional fingerprint scanner is a real physical button like area on a phone that you place a finger onto to unlock your device. This is being replaced by a new technology where the physical demarcated area for this function is done away with. Instead phones come with a section within their display with finger print reader capabilities that you placed a finger onto to unlock the device. This area is not discernable with the naked eye as it is not marked or depressed but is discovered while setting the phone up during first time use. This technology pioneered in 2018 with a phone called the Vivo X20 Plus. This feature has been adopted by a number of manufacturers such as One Plus, Hauwei, Xiaomi and the Samsung Galaxy S10, which is slated for release in February 2019.

Multiple cameras
A phone is only as good as its camera or lets pluralise that and say cameras. The trend for smartphone cameras seems to be the more the better. While some 2018 phones were boasting of three shooters; two at the back and one for the front, Huawei was thinking out of the box. The Huawei Mate 20 packs a total of four cameras, three for the rear and one front facing one.
Photography seems to be one of the most used smartphone features aside from communication so manufacturers are betting their money on the premise that you want more cameras. The number of cameras on phones are here to increase and we are likely to see smartphones try to compete with DSLRS cameras when it comes to taking high quality pictures.

Demise of the headphone jack
The headphone jack has been around since phones started getting new features like FM radio and playing media. However the headphone jack, that much-coveted little hole that acts as a receptacle that your headphones plug into is being wound down. Apple, Google, Huawei, Lenovo, Sony, and Nokia have released devices without the headphone Jack and many of these companies are not turning back. In 2019 more companies will be joining this fray and by 2020 it is likely to be very hard to get a phone with this feature. You will have to purchase a headphone jack adapter, which will feed into your phones USB port for you to listen to music. A draw back to this is that you will not be able to listen to music off your phone while it is charging through its USB port unless if you are charging wirelessly.

In this article:Cameras, featured, fingerprint scanners 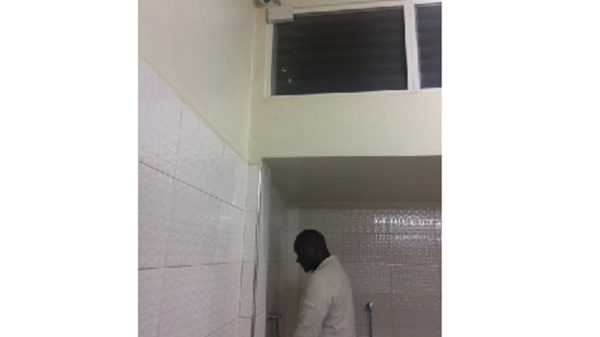 Imagine you are out for a music show but need to answer nature’s call. You look for toilets, finally find them, but alas there... 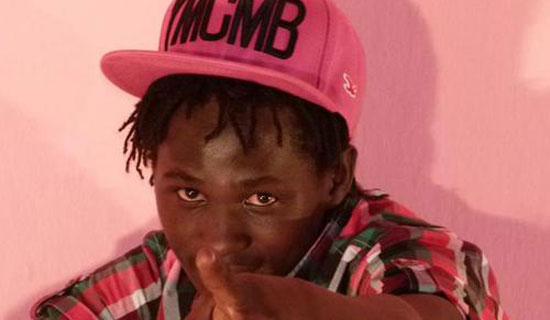 If you have heard this song, you know it is as hot as dancehall gets. You just want to get up and give those...