You are not a powerful woman, Sylvia Owori tells Barbie Kyagulanyi Uganda fashion entrepreneur Sylvia Owori has opened a social media war on Bobi Wine’s wife Barbie Kyagulanyi Ithungo, but Ithungo’s response to the troll will leave you in awe.

The fashion icon thinks Barbie is overrated and should not appear anyway among powerful women in Uganda.

This is how it all started.

On Monday, Mrs Kyagulanyi was one of the panelists at the Geopolitics conference at Makerere University.

However Barbie’s presence on the panel seems to have irked Owori so much that she had to get out of her comfort zone and show her frustration in a comment.

Owori said; “Kyagulanyi Barbie Itungo I am a little confused here. Are you one of the most powerful inspirational women in Uganda??? There are over 1000 women who should have rightfully been on that panel discussing Women issues. Let us not mix politics with meritocracy.”

When you choose to attack a humble woman, you need to be psychologically prepared, because they do not stop a fire with fire, they haunt your mind. And this is what Mrs Kyagulanyi did.

“Sylvia Owori, am I one of the most powerful inspirational women in Uganda? OH YES I AM ONE OF THE MOST INSPIRATIONAL WOMEN UGANDA HAS EVER HAD and you are an inspiration too Mama. I hope they invite you next time because I know you would fit on this panel just like a Million other Inspirational women out here,” Barbie sarcastically replied.

The thing about this war is Barbie didn’t even have to reply to Sylvia’s comment; a number of her fans had already defended her.

Mark Mukiibi Farouk said “Jealous Has Always Been The Mother Of Envy…People Like Sylvia Owori Are Always Envious Of What They Cannot Do!”

Patricia Ssewungu said “Questioning Barbie’s presence on the panel is like telling the organisers that they didn’t know who they needed. That is both rude & ignorant of you Miss Owori. A host has a right to choose his or her guest- basic etiquette. Don’t mix politics as well as meritocracy with the study of the effects of geography on politics and international relations (Geopolitics). Presently, she has the “global” following to have an effect on women’s lives.
If Mrs Barbara Itungo was invited by the French embassy, then they saw her befitting to be part of the panel.” 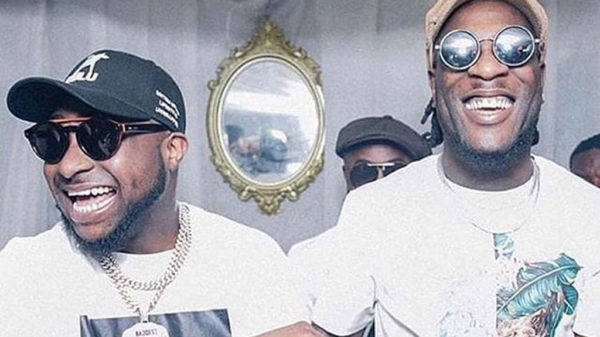 A few days ago, Davido and Burna Boy turned their lyrical beef into physical assault when they meet in Twitch Night club in Accra... 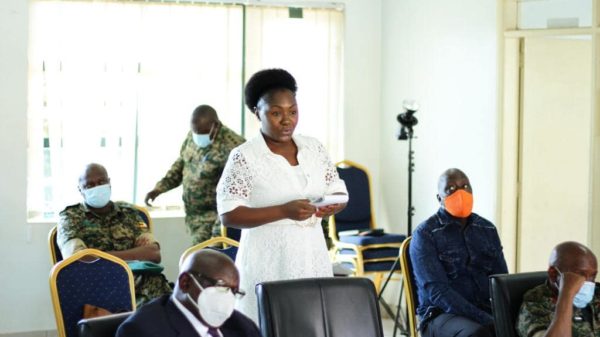 Renowned Ugandan fashion designer and businesswoman Sylvia Owori has been appointed director of operations at Operation Wealth Creation (OWC). Owori who is also a... 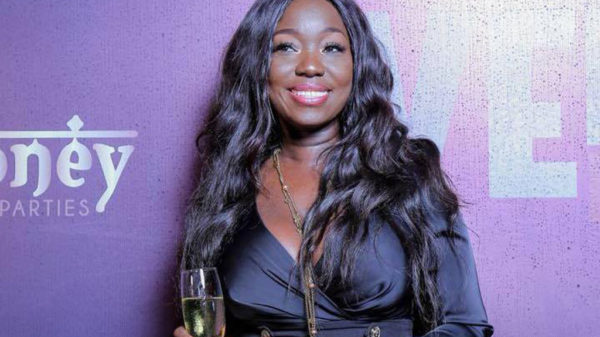