Jaden Smith confesses he is gay, but ‘boyfriend’ Tyler denies A photo montage of Tyler, The creator and Jaden Smith

American rapper Jaden Smith has admitted that he is gay, revealing that he is in a relationship with Tyler, The creator.

The 20-year-old paused his performance at Tyler, the Creator’s 2018 Camp Flog Gnaw Carnival Sunday night, to make the announcement.

“I wanna tell you. Tyler, the Creator is my f***ing boyfriend, it’s true,” Smith said.

Yup @tylerthecreator I Told Everyone You Can’t Deny It Now.

“Yup @tylerthecreator I Told Everyone You Can’t Deny It Now,” his tweet reads.

Wow Jayden smith admits he is Homosexual and is currently in a relationship with Tyler The Creator …what do you think? pic.twitter.com/DAGyJRnVYk

Jaden Smith is an American rapper, singer, songwriter and actor. He is the son of Jada Pinkett Smith and Will Smith. Jaden Smith’s first movie role was with his father in the 2006 film The Pursuit of Happyness 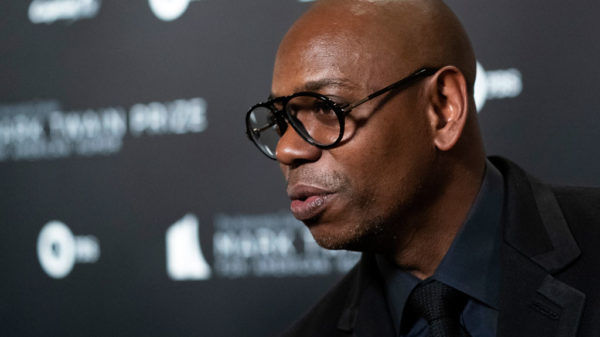 A man who attacked controversial comic Dave Chappelle on stage as he performed a live stand-up set in Los Angeles has been arrested and... 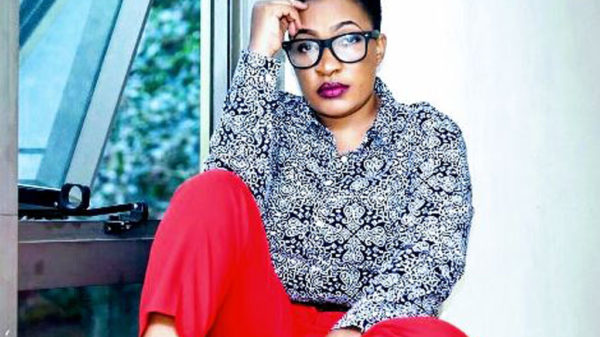 Canada-based Ugandan and Former gospel singer Julie Birungi is popularly known as Julie Mutesasira is very proud of her sexuality. In 2017, the renowned... 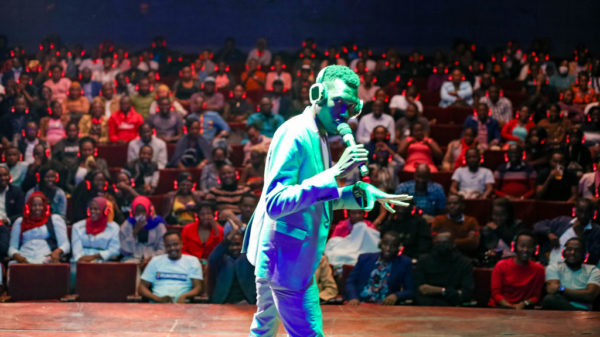 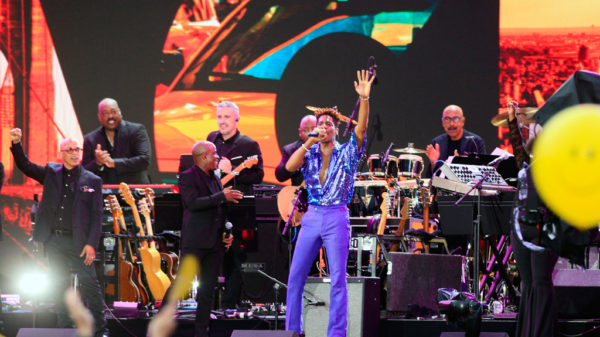 Grammys night: Tributes, digs and a Ukraine moment, but no slaps

Las Vegas hosting the Grammys for the first time ever might have been an opportunity to the music world to scintillate — but the...