In 2015, if you asked blogger and yoga teacher Cissy Nansera what she found challenging about life, she would have said: “juggling life in the 20s”. She lived an active life; partying, drinking and travelling. Then she got involved in an accident.

“Being an active person, the accident greatly slowed me down and my relationship was hitting rock bottom,” she says.

At the time, she had an idea of what yoga was but was not as enthusiastic about it.

However, with the accident and the physiotherapy that followed, the doctor advised Nansera to opt for gentle therapy and somehow, yoga fit the description.

She started taking yoga classes but was not wholly into it; she still preferred to live her youth, partying, “but the more I did yoga, the more I understood and connected with myself.” She adds that it was at that time that she also dealt with other issues that included depression.

However, last year while celebrating her birthday with a yoga routine at a beach in Zanzibar, she realised yoga was something she could do.

“Of course I went to university because, it is almost a must but with yoga, I knew I was going to be doing something I really loved,” the Bachelor of Tourism graduate says.

At the beginning of this year, she packed her bags to northern India, Rishikesh, the world’s highly considered yoga capital, to train as a yoga teacher.

Much as stereotypes usually suggest that yoga is not an African thing, Nansera says her class had a student from Sudan and Egypt, among other countries.

Her first classes as a teacher were in July in India, towards the end of her course, and her first class in Uganda was in mid-August.

In Uganda, she has since established two classes at Kurb Kololo and Speke Apartments, Wampewo Avenue, and also conducts private classes.

According to Nansera, there is vivid enthusiasm among people when it comes to yoga, though inevitably, her first classes have always been hard.

“The body is not used to it. A body has over 700 muscles and much of the workout barely utilises even half of them, yoga uses all of them.”

And of course, she has also had to deal with a number of perceptions such as people believing that it is only tailored for women and others thinking yoga is a faith.

“Most of my male clients tell me they want macho things and believe they should be flexible to do yoga,” she says.

Yoga has been defined as a scientific system of physical and mental practices that originated in India more than 3,000 years ago.

According to Nansera, yoga is a physical and mental practice. It is working with the conscience to gain control over the mind, thoughts and body.

“When you focus on your breathing, you cannot focus on anything else,” she says, adding that there are many advantages of being able to control breath such as longer livelihood. 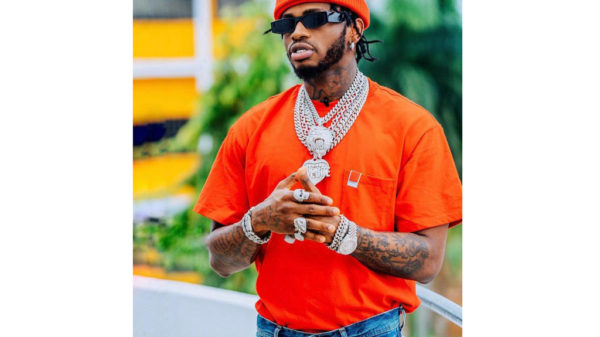 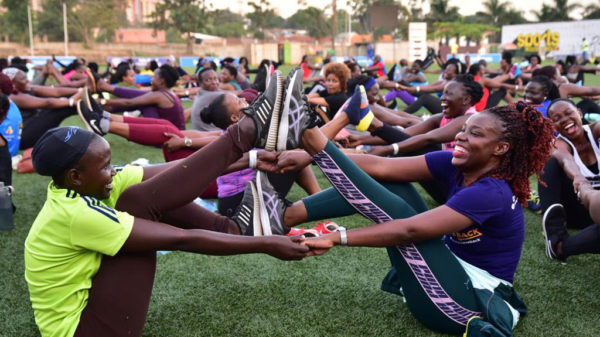 PHOTOS: How Lucky Mbabazi’s first edition of her fitness class went down

Lucky Mbabazi’s first ever fitness event dubbed Lucky’s Groove Back saw hundreds of participants descending down to Lugogo at the Startimes Stadium, the home... 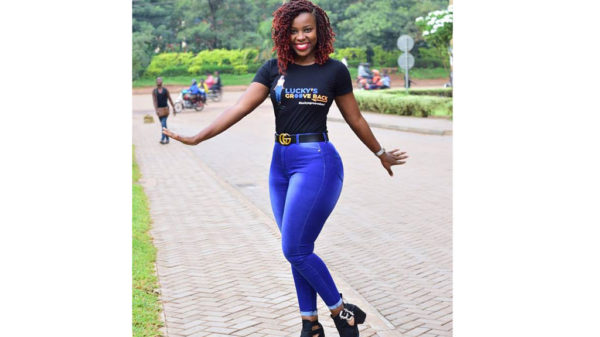 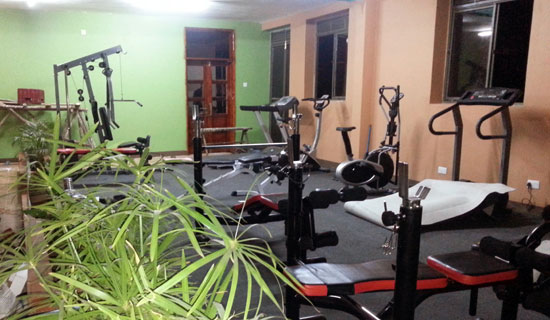