King Saha and Aziz Azion light up Roast and Rhyme With a combination of Jose Sax on the saxophone and Myko Ouma and others on the guitars, nothing can seemingly go wrong. That combination will definitely leave you speechless because they out-do themselves on any track.

It’s completely a different story when it comes to local jams, and that was the case on Sunday at the final episode of roast and rhyme, dubbed ‘souls on strings’ that featured artistes like Aziz Azion, Shifa Musisi and King Saha.

Back at the show, Aziz Azion whose last memorable performance was at the Swangz Avenue 10 year music celebration triggered the audience’s memories with his soothing jams. He did tracks like ‘Wampisa’, Nkumila Omukwano, yegwe and I’m bad, among others. He also made a Mowzey Radio tribute by performing Ziino enaku with help from the audience. Some of the revellers at Roast and Rhyme. PHOTOS BY ISAAC SSEJJOMBWE

After a few minutes, the most anticipated artiste, the one everyone was waiting for made his way on stage. Unlike others who would reserve their biggest hit for last, Saha entered performing ‘Mulilwana’. This drove everyone wild. Those at the back found their way to the front and his strategy was to sing only hits, which included; ‘On my way’, pretty, gundeze, Suzana, Mpa love which they did with Weasel, Very well and lastly Biri biri.

Like Aziz, King Saha was helped out by Ouma and Jose Sax throughout their performances.

Deejay Kream took it from there playing the latest songs, buying time for people to vacate the venue at 10.30pm.

Earlier in the day, Kika Dance Troupe had served revellers with an authentic taste of West Nile’s traditional sounds while Shifa Musisi also outdid herself. 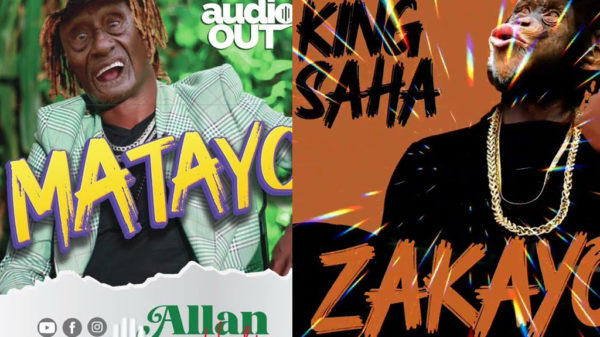 Paper daddy strikes back at Saha’s Zakayo with Matayo

Rap beef made hip-hop popular since the days of Notorious B.I.G. and Tupac Shakur. In Uganda, the music beef between Bobi Wine, Bebe Cool,... 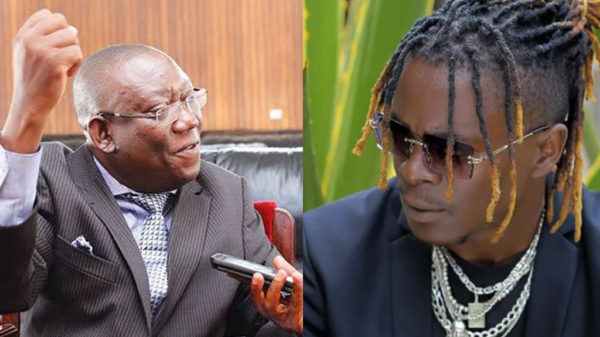