Detectives at Kira Road Police have arrested a 32-year-old housemaid for allegedly killing her 18-month-old daughter by removing her private parts, uterus and intestines.

It is alleged that the girl identified as Vivian Nalunga was killed on October 29, 2018 by her mother with the help of a housemate, 42.

After committing the heinous act, the two women reportedly rushed the deceased to Mulago Causality Hospital where the doctors confirmed the baby had died due excessive bleeding.

The autopsy report raised questions regarding the cause of Nalunga’s injuries and eventual death.
The autopsy indicated that the baby’s body was found with missing private parts, uterus and intestines. The suspicious doctors then alerted police which arrested the two women.

When the house was searched, detectives recovered intestines, suspected to belong to the deceased, fitted into the kitchen sink, a bucket and clothes soaked with blood.
However, her private parts and uterus were missing.

When asked what had happened to the little girl, the mother reportedly told police that it was the devil that had cut her daughter into pieces.

However the suspect later apologised to her neighbours and police detectives revealing that she had been assisted by her housemate was at that time on the run.

Detectives were able to track down and arrest the alleged accomplice and her mother, 68.

During interrogation, the said accomplice reportedly told detectives that the girl’s mother had been paid by their sister (accomplice’s sister) who lives in Canada to send her fresh body parts of a baby for ritual purposes.

She reportedly told police that they used a pair of scissors to chop off the girl’s body parts.

The three female suspects are currently detained at Kira Road Police Station on charges of murder contrary to section 188 and 189 of the Penal Code Act. 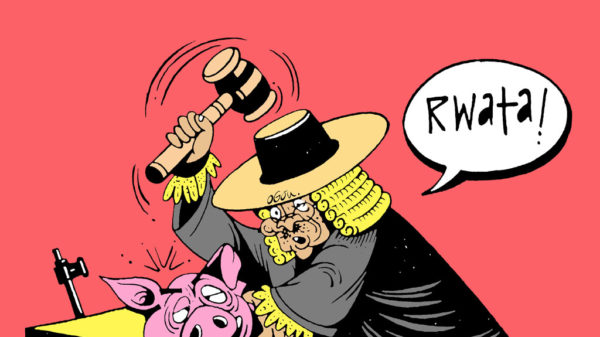 We shall wipe out the pigs from Uganda. Swine invasion: According to witnesses, it is not only murder, pigs are the mafias that have... 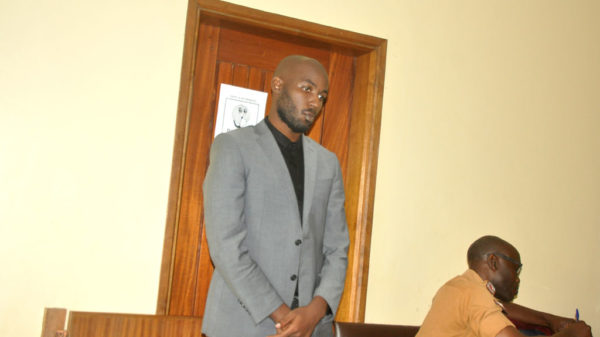 The man who was early this week convicted with manslaughter over the death singer Moses Sekibogo alias Mowzey Radio has been sentenced to 14... 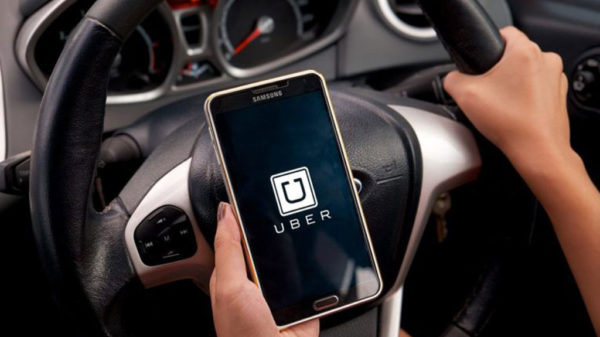 A US college student was murdered after getting into a stranger’s car that she thought was her Uber ride, police say. Officers in South... 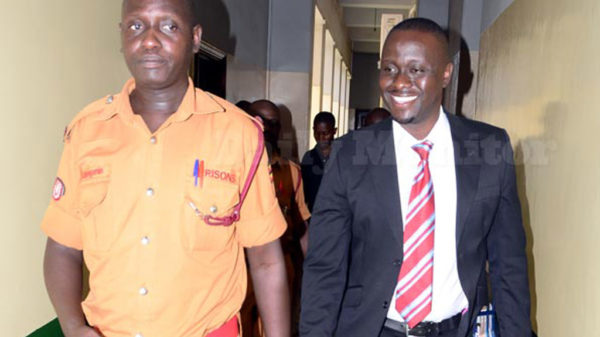 City socialite Ivan Kamyuka who was found guilty of manslaughter and jailed for three years and eight months was yesterday released on bail. Kamyuka...