During the early years when Blankets and Wine was introduced on the social scene, it was the most anticipated event of the year. The charges were friendly and the acts were top class. Slay queens and kings would save money for this event which also shifted from a smaller Uganda Museum to a bigger Cricket Oval but as editions passed by, the event started losing steam.

From entry fee of 30k it quickly shot up to 50k and in no time it went to 100k and from twice a year, it started being organized four times a year.

First mistake was having Joanita Kawalya, a legendary musician perform before Distraction Boys and Ykee Benda. Her performance was superb but this is an event that usually has people coming in even at 9pm. Many missed her on stage as she did songs like Jim Wange, ‘Wololo’, ‘Nfunda nomubi’, Oswadde and Joan among others. She was engaging the crowd and most of them were seen dancing rumba. Having started at 6.30pm, she was done at 7.30pm. We believe she could have been the headlining artiste going by that. The less known South African duo after a short musical break by deejays Roja and SlickStuart were announced to come next on stage. That announcement drove most wild. They kicked off their performance with their only popular song among Ugandans, titled ‘Omunye’.

It was however one musician among the duo who was singing on stage while the other one was mixing the jams as a deejay prompting people to ask themselves whether the duo comprised of a deejay and a hype-man. They played around with it as well as other South African beats for more than 30 minutes after which they left the stage, returning after 10 minutes and literally not singing but dancing and asking whether everyone is okay and enjoying themselves. Ykee Benda did what he could, to save the day as he performed songs like ‘Kyenkyebula’, Superman’, Onabaayo’, Munakampla’, Amina, Eva and Malaika among others, he took the performance a notch higher by doing a tribute for Radio by doing songs like ‘Talk and talk, ‘Nyumbani’ with Viboyo and being joined by Weasel to.
Earlier on in the day, musicians like Racheal K, Lady Snake, Tina Ford and Tracey Noella kept the show’s early birds entertained.
The Tusker Malt sponsored event went on till midnight with party goers dancing the night away.

In this article:blankets and wine, Cricket Oval, featured, Kampala 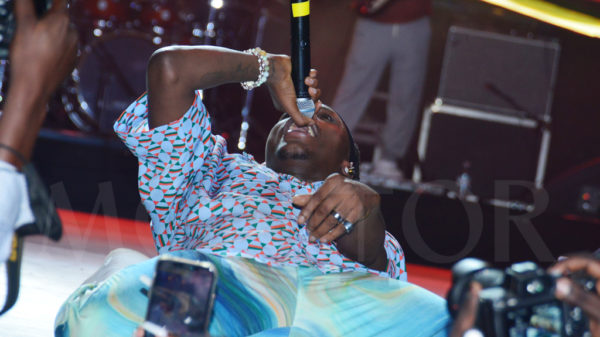 Cricket Oval was last night full as revelers swarmed the Lugogo-based venue to catch a glimpse of the Nigerian RnB superstar Fireboy DML... 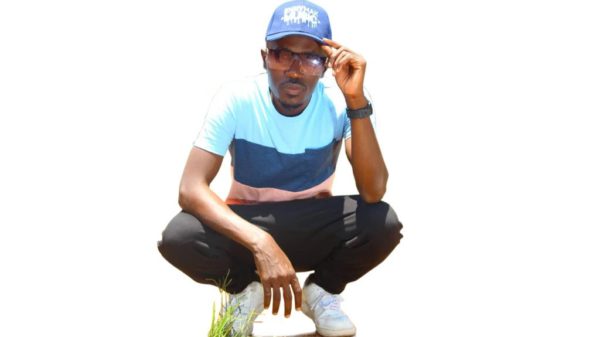 Accounts and music balance. Enny Mak real names Enos Makwasi, 29, is an artiste and accountant who hails from Sironko District. He talks fondly...