Simon Ssenyonga, a fanatic of Elvis Mbonye says the ‘prophet’ will choose Uganda’s next President.

Appearing on NTV Uganda’s show Morning@NTV, with Flavia Tumusiime, Ssenyonga said “the true agenda of the Lord to choose leaders was never given through democratic elections, but was rather chosen by prophets.”

“Flavia, I’m assuring you, that is replaying.. That a prophet of God chooses a leader, watch the space! Flavia you will be alive, where a prophet chooses a king,” he assured the presenter.

“Yes, they should bring it to tithe, to church. You are in Uganda, watch the space,” Ssenyonga responded in affirmation.

President Museveni has led Uganda since 1986. Uganda goes to the polls to elect a new president in 2021. 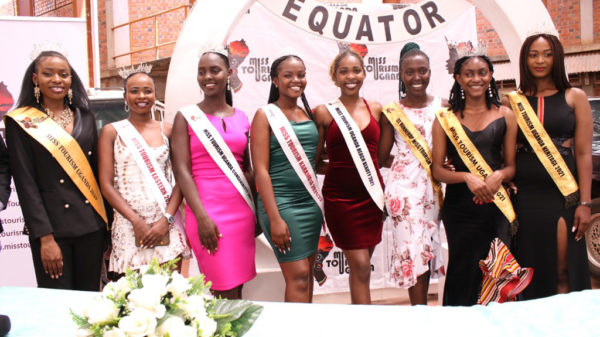 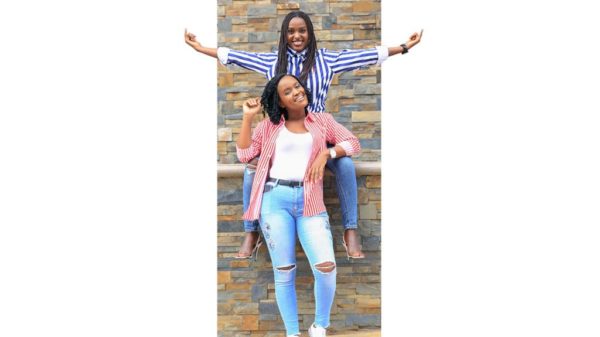 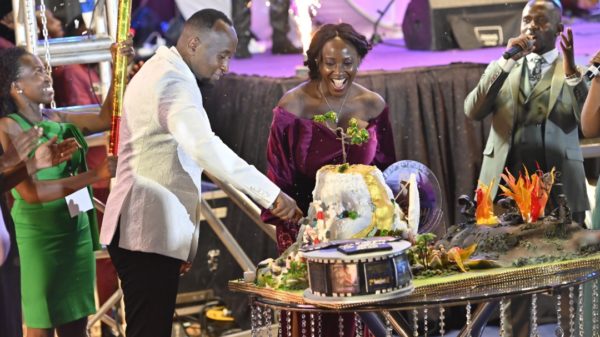