DJ Atah is not about the Tarrus Riley show DJ Atah, one of the youngest DJs trying to make it big in the music Industry, might not be affected by the fear of missing out on the Tarrus Riley show.

The latest we have gathered is that whereas other DJs are finding out how they can perform at the show organized by Swangz Avenue on August 31, DJ Atah is planning otherwise.

Atah has decided to organize a small show meant to officially usher him into the music Industry as a DJ.

He has officially announced an event called the Traffic Lights party meant to happen at Laftaz Lounge in Centenary Park.

The Traffic lights party will be Atah’s first ever event and will feature artistes like Topic Kasente, Hellen Lukoma, Latinum and Kemishan among others. 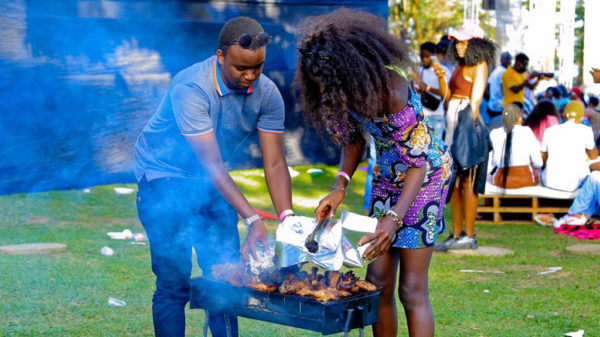 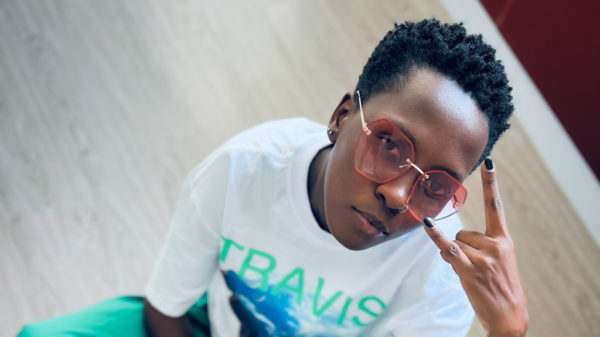 Too soon for Azawi? 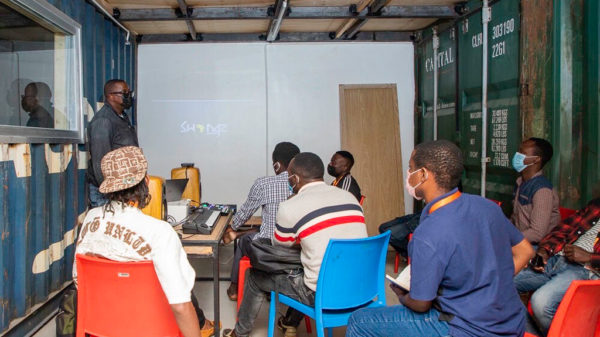 Swangz Avenue has opened doors to its latest venture, a creative academy for audio and film production. The academy will offer courses in audio...