A poster a the entrance of New Vision Head office bans Justine Nameere from accessing the premises. COURTESY PHOTO

Media personality Justine Nameere has been in the news this entire year, not for the right reasons though. From social media wars with her rival Faridah Nakazibwe, her former workmate at NTV, to debts.

And now, she has been banned from accessing Vision group head office at 1st street industrial area, Kampala, where she has been an employee.

According to a poster pinned at the office’s entrance, Nameere is not allowed to access the New Vision head premises or pike house.

“Please be advised that JUSTINE NAMEERE the lady whose face is attached in the picture is prohibited from accessing the new vision head office premises and pike house,” the poster reads.

It is however not yet clear why she was forbidden.

On Monday this week, Nameere was given seven days to pay a loan she obtained from a financial institution or her motor vehicle would be put up for sale.

Nameere has also been in wars with Farida Nakazibwe Ssali a news anchor at NTV over allegations of spoiling her marriage by calling her husband. 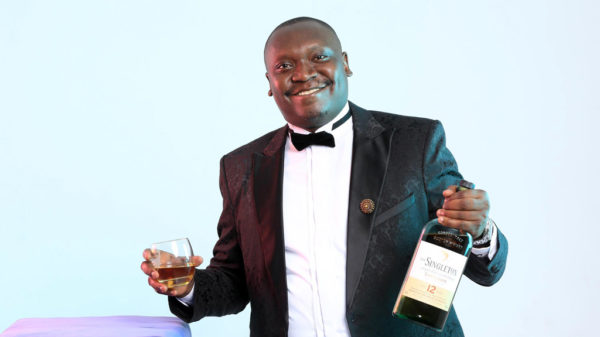 What was, perhaps meant to be a joke may not end well for comedian Patrick Idringi commonly known as Patrick Salvado after he... 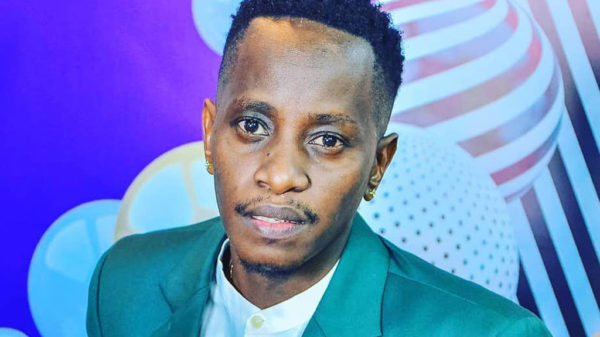 I thought I was too cool and good to fall sick, says Mc Kats

TV presenter and events emcee Edwin Katamba aka MC Kats came out and announced that he was HIV positive a few years back. This... 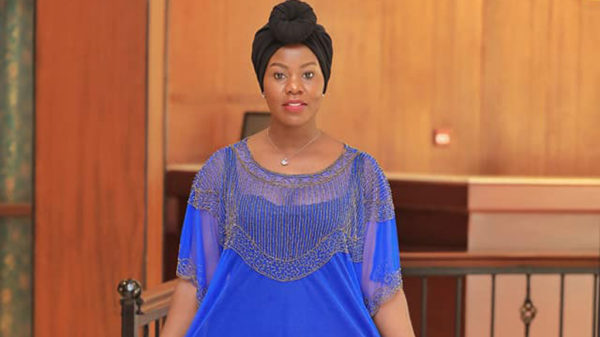 With the Coronavirus numbers surging every passing day, some bars have continued to host partygoers behind closed doors despite the president’s directive for all...

Normally when talent switches stations, it often just seems like any other change of workplace. However, what doesn’t often come to light is the...