Early this morning, Social media was awash with news that Bibuuza Singer Hajjat Madina had died.

However Andrew Benon Kibuuza the President of Uganda Performing Artists Association (UPPA) has disputed the reports.

“As far as I am concerned Hajjat Madina is not dead. She is still alive. I have not yet received any information of the sort from her care takers,” he said.

Kibuuka in a phone interview with Sqoop further said that Madina is seeking financial assistance to undergo surgery in India.

“She is living somewhere in Rubaga where she is being taken care of by her relatives as we look funds to have her taken to India for further treatment,” he said.

Madina is battling severe hypertension. In March this year, she was discharged from Kiruddu hospital, to reduce the hospital bill.

Kibuuka says the family needs about Shs18 million to cater for Madina’s treatment abroad. He called on the public to support the cause before it is too late. “Madina is not well, but she is alive.” 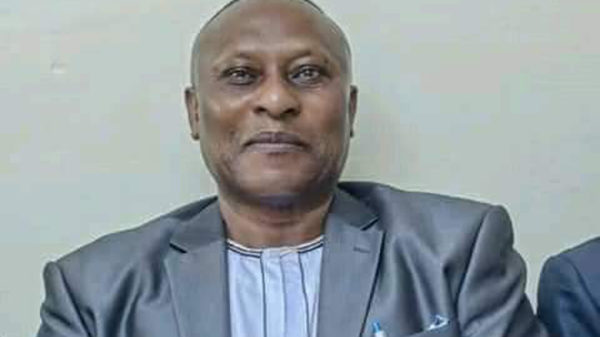 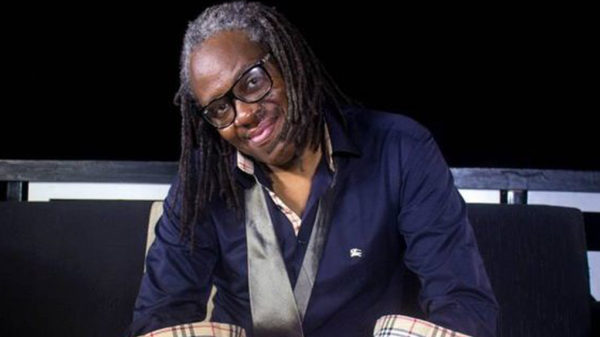 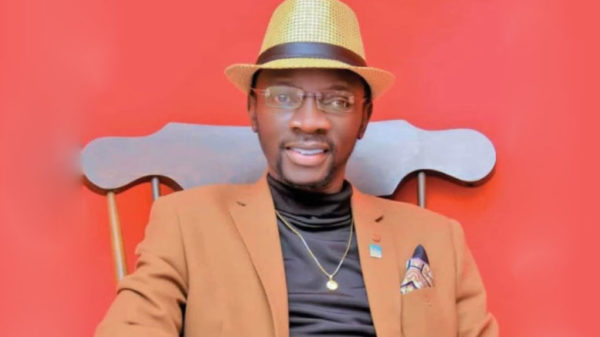 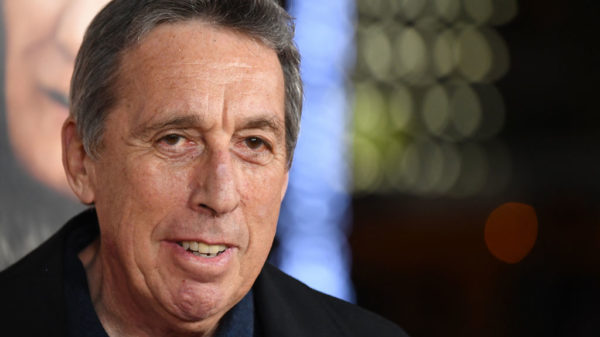