Mega-pop star Elton John on Tuesday launched an angry tirade against the governments of Russia and Eastern Europe for discriminating against gays, warning they were hampering the fight against AIDS.

“If there wasn’t this bigotry and hatred, then this disease could be eliminated far quicker than you could ever think,” John told reporters at an international AIDS conference in Amsterdam.

“Basically what it comes down to is that these countries are discriminating very badly against LGBT people,” he said, slamming governments for limiting access for gay, transgender and bi-sexual people to testing and treatment programmes.

“And it’s holding us back, and until we can get that … idea out of our heads that gay people are lesser, then I’m afraid we will still be sitting here in 20 years discussing the same thing.”

He was speaking after he joined forces with Britain’s Prince Harry to launch a $1.2 billion initiative on Tuesday to “break the cycle” of HIV transmission.

On the second day of the international AIDS conference in Amsterdam, the celebrity duo lent their mega-wattage star power to efforts to end the lingering stigma around HIV, and protect future generations against it.

The target of their initiative, dubbed the MenStar Coalition, is young men — among whom infections are on the rise.

But John, whose foundation has raised some $400 million since it was set up in 1992, called on politicians to be more humanitarian, saying they held the keys to helping end AIDS.

“This is the first disease which could be cured in my lifetime,” said the 71-year-old singer, adding the situation was “very frustrating”.

“Politicians need to step up to the plate. They can end this disease so quickly … please, please think of human beings as being equal. As being one race of people, and not dividing them up into sub-texts,” he urged.

Some 37 million people live with the HIV virus which causes AIDS today, with some 1.8 million new infections recorded last year. 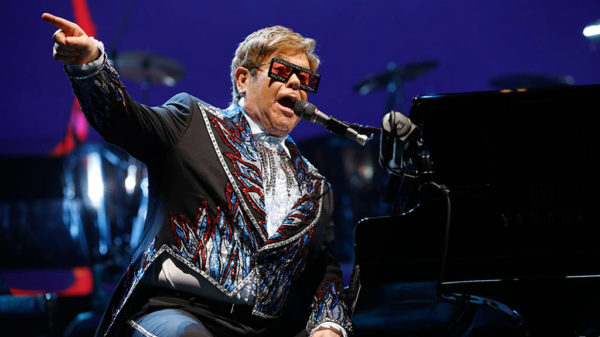 British pop superstar Elton John turned 75 on Friday, but vowed to keep making music, even as he tours the world for the final... 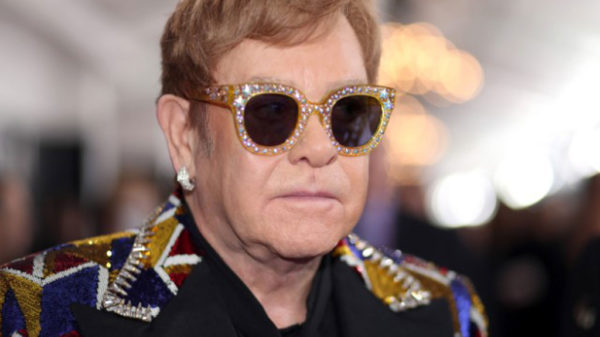 Elton John: ‘I’m more excited about music than ever’

Elton John might be 74 and struggling with a dodgy hip, but his musical taste remains far cooler than most guys half his age....

Elton John has warned of a lost generation in the UK’s music industry because of post-Brexit curbs on touring in the European Union. John... 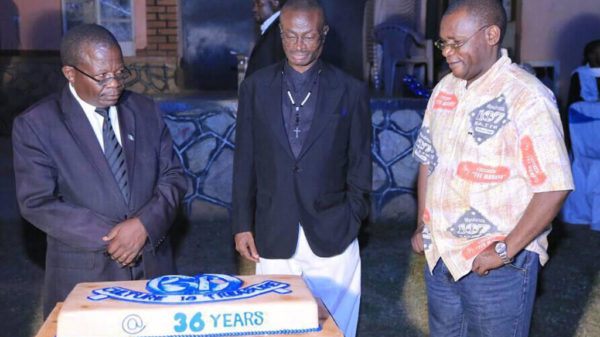 For the first time ever, the two longest-serving Ugandan entertainment groups will be on stage in a fascinating production. Afrigo band and Bakayimbira Dramactors...