A man in Nairobi has gone to court to protest the marketing, sale and distribution of a specific type of condoms in Kenya.

Williamson Nyakweba Omworo has sued Beta Healthcare, Kenya Bureau of Standards (KeBS) and the Kenya Revenue Authority (KRA) over the sale of Zoom condoms, which he claims to be substandard.

He alleged that he used the condom on various women and contracted sexually transmitted infections. He also claimed that some of the women he was involved with in his escapades became pregnant and that he has since realized the condoms he used broke.

Since he contracted syphilis and gonorrhea, he lost his wife who accused him of being an unfaithful partner, lost his job and continues to suffer mental anguish.

He now wants to be compensated Kshs3,400 (about UShs129,400) for his medication among other reprieves from court.

In case documents filed at the High Court, Mr Omworo claimed that he used the said condoms for about 10 months before he allegedly realized that they were substandard.

Being a frequent traveller between his native home in Kisii and Nairobi, he said he purchased the condoms from various shops, pharmacists and entertainment joints in the said towns and those in between for his personal use.

Through his lawyers from the firm of Charles Gomba & Company advocates, he claimed that he has learnt the said condoms were prohibited from getting into the market in Uganda because of failing to meet the required qualitative tests and was declared not fit for the intended use as it did not comply with the required ISO specifications.

He also claimed that when he wrote a demand letter to KeBS while seeking to know whether they approved the said condoms for use, the body has been elusive and evasive about the issue.

He argues that there was collusion between the sued parties to mask the fact that the consignment did not measure up to the required safety and health standards hence violated his rights as a consumer.

“I bring this petition as an individual and as a matter of public interest on behalf of the citizens of Kenya as the issues raised herein affects their health and safety,” said Mr Omworo.

He further claimed that his rights to goods of reasonable quality, information, protection of health safety among others were violated.

He accuses Beta Healthcare, which markets the said product, of failing to protect his health, safety and economic interest by supplying condoms that exposed him to the risk of contracting STIs, the dreaded HIV and the mental anguish of exposing his partners to the same risk besides unwanted pregnancies.

“It is imperative and its indeed economical use of precious judicial resources of time to certify this matter as urgent, set it down for a hearing on a priority basis in order to prevent other Kenyans from being exposed to STIs and HIV/Aids due to the fact that BetaHealth care continues to distribute and sell the same brand of condoms to unsuspecting public,” said Mr Omworo.

He also wants it declared that his consumer rights were violated, his right to information was denied and that his right to economic as well as social right to attain quality reproductive health has been threatened. 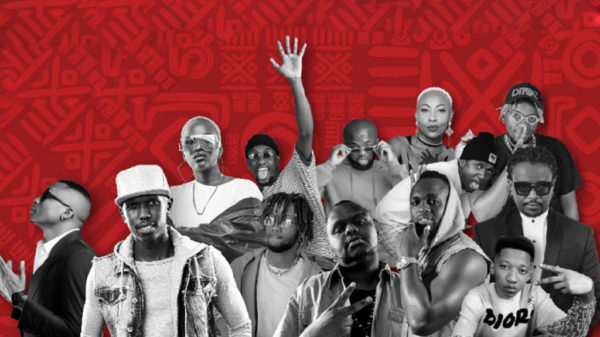 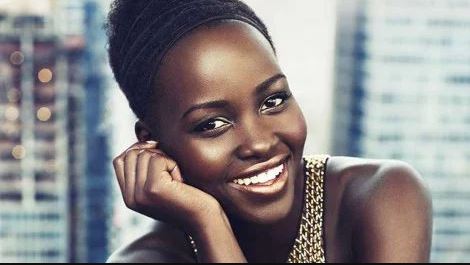 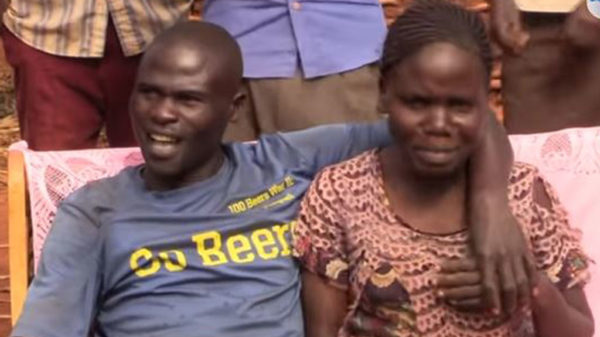 Two couples in Busia County on the Kenyan side have left locals in utter shock after they swapped partners. The two women, Lilian Weta...