A BRITISH Airways manager has been suspended after he was accused of selling sex between flights across the globe, The Sun, UK reports.

According to The Sun, the boss advertised online, basing bookings around his flight rota and urging clients to book him during stopovers.

He also showed off dozens of photos of BA’s jets on social media.

A whistleblower told The Sun he had brought shame on the airline.

They said: “To use your BA career as a means to sell sex on a public site is completely unacceptable.

“He is bringing the airline into disrepute and should be ashamed of his behaviour.

“He could also be at risk of blackmail from a sex punter, causing a potential security risk, or a threat over the release of sensitive information over BA and its passengers.”

BA suspended the manager then grounded him until further notice.

A spokesman said: “We have removed a member of cabin crew from duty pending further investigation.

“We expect all our staff to maintain the very highest standards and levels of professionalism at all times.” 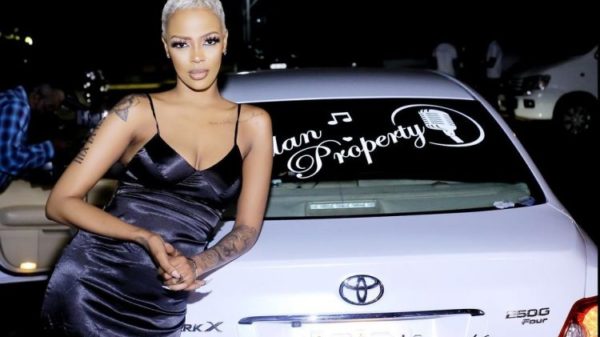 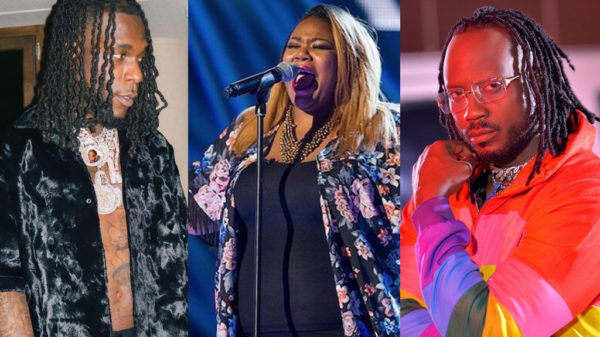 While appearing on Urban TV, veteran singer Bebe Cool said that Burna Boy is what he is today because of his manager. “Burna Boy’s... 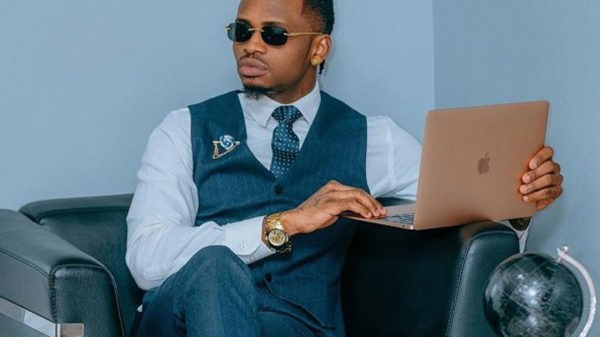