The public toilets opposite the High Court premises in Mbale are locked up.
PHOTOS BY ANDREW KYAMAGERO

As the justices of the Constitutional Court deliver their judgment on the presidential age limit petition at the High Court premises in Mbale, members of the public who gathered to watch the proceedings at a tent outside the court are stuck with nature’s call.

NTV’s Andrew Kyamagero reports on his Facebook page that the court premises do not have pit latrines or toilets to cater of citizens.

“The toilets are inside and there is limited access to the interior for #OmuntuWawansi. Kyoka abantu bangi wano, (yet people are many here). Am worried,” reads a post on his page.

He later posted photos showing that the public toilets, right outside the court were closed. The public toilets opposite the High Court premises in Mbale are locked up.
PHOTOS BY ANDREW KYAMAGERO 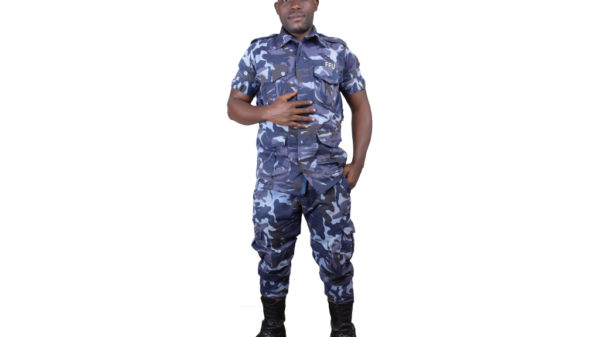 Upclose. Jamilu Mulondo, alias Proud Jamilu, is a police officer stationed in Mbale. But there is more to Mulondo than enforcing law and... 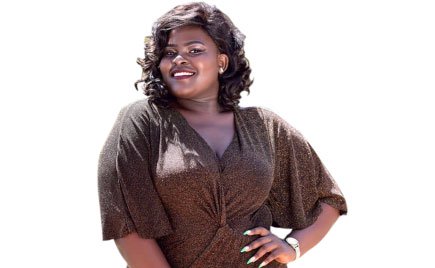 Belinda Nansasi, the winner of inaugural Miss Curvy Uganda crown has pledged to lend her support towards the fight against the deadly cervical cancer... 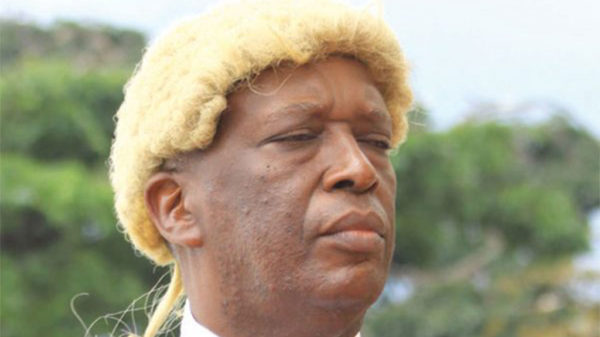 Justice Kenneth Kakuru, the internet’s man of the year

REGGAE SOUNDS: Bashie Backson has been in the music business for more than 10 years and although he has encountered some challenges, he will...