It’s yet another sad day for Uganda as Geoffrey Oryema an internationally renowned musician has passed on.

Geoffrey Oryema was in Uganda in 2016 after 40 years in France trying to avoid the memory surrounding the tragic loss of his father.

“My recent return to the country of my birth was certainly full of mixed emotions. When I left 40 years ago, it was tears of sadness, fear, hatred, and revenge, which echoed in my head.

“In the early morning of the 17th December 2016, when the plane landed at Entebbe International airport, that moment to me was like ‘life is an onion,’ because sometimes when you peel off the layers of an onion, it makes you weep. Those were tears of joy.” He was quoted to have said about his coming back to Uganda.

Geoffrey Oryema left Uganda in 1977 after the murder of his father, Erinayo Wilson Oryema, who was a cabinet minister in the government of Amin at just the age of 24 years.

In a bid to to heal the psychological wounds he lived with after the death of his father, Oryema found solace in music and released his first album, “Exile,” in 1990.

He earned his international reputation on the release of his second album, Beat the Border. He has collaborated with Peter Gabriel and others, and was backed by French musicians including Jean-Pierre Alarcen (guitar) and Patrick Buchmann (drums, percussion, backing vocals), touring with WOMAD in Australia, the USA, Japan, Brasil and Europe. In 1994 the band performed at Woodstock 94 celebrating the 25th anniversary of the legendary festival. Gabriel’s record label, Real World, helped with the first three of Oryema’s albums, before his move to Sony International, a label established in France, where Oryema has lived since his exile.

In July 2005, he performed at the LIVE 8: Africa Calling concert in Cornwall, and with 1 Giant Leap at the Live 8 Edinburgh concert.

By the time of his death, he has been singing Swahili and Acholi as well as English and French. 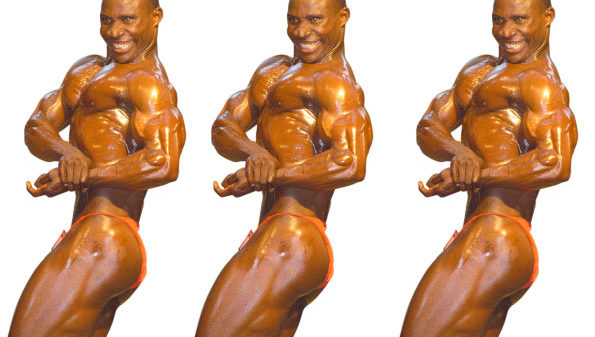 The most memorable quotes from former Mr Uganda Ivan Byekwaso

Former Uganda body building champion Ivan Byekwaso is reportedly dead. While full details of his death are yet to be known, Byekwaso who was...

Oliver Hoare, a man reported to have been one of the lovers to Britain’ Princess Diana has died of cancer France at the age... 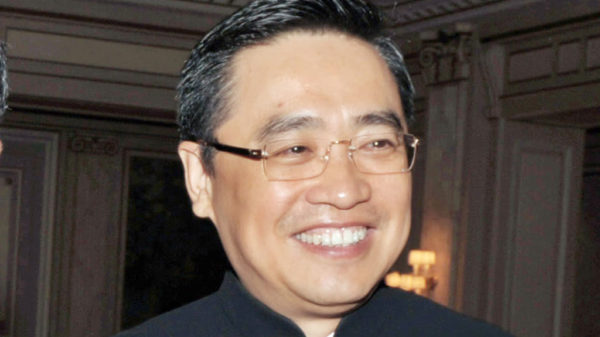 Tycoon falls to death while posing for a picture

A Chinese tycoon has died after falling down while posing for a picture in Southern France. Wang Jian, 57, “accidentally fell” while on a... 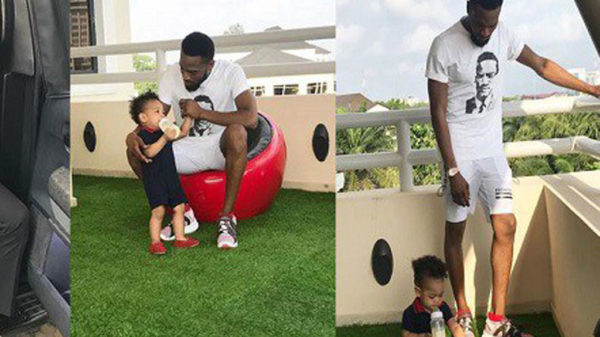