Last Sunday, all eyes were on Lionel Messi, as Argentina played Iceland in the FIFA World Cup games in Russia.

Supporters were however disappointed when he missed a penalty that would have seen Argentina snatch victory from Iceland, following his rival Ronaldo’s heroic hat-trick against Spain.

Messi missed the crucial penalty in the 64th minute of the game that ended 1-1, leading the Internet to crown him ‘Miss Penalty’. Nonetheless, Messi has admitted he is hurt after missing the defensive penalty.

“It would have changed the script. It was the advantage,” he said. “Obviously it hurts me to have missed the penalty. They would have opened a little more and we could have found more spaces.” 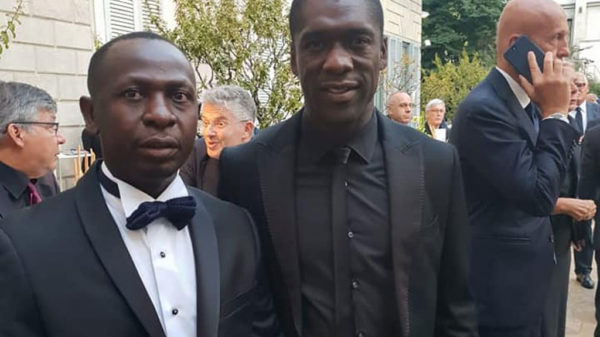 It looks like Bobkins Kibirige is entirely done with music and focusing more on sports. He was in Milan Italy attending the crowning ceremony... 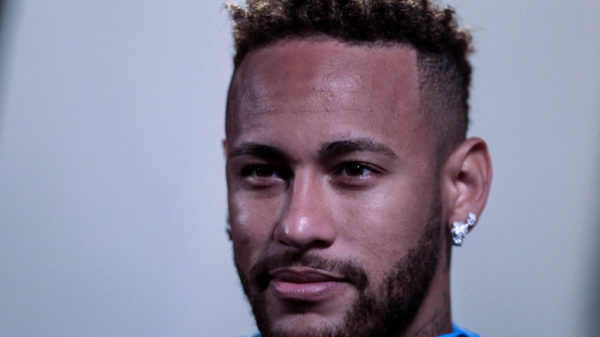 “There’s still a boy inside of me,” Neymar speaks out on ‘brattish’ behaviour

Neymar has tackled critics who derided his play-acting at the World Cup, admitting he “overreacts” and blaming his “brat” like behaviour on his inner... 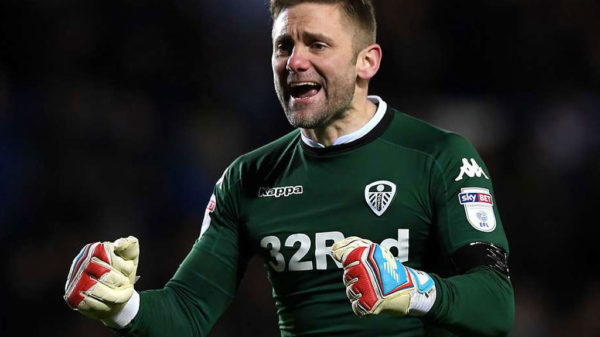 Chelsea has announced the signing of former England goalkeeper Robert Green on a one-year contract, to provide backup for Thibaut Courtois and Willy Caballero.... 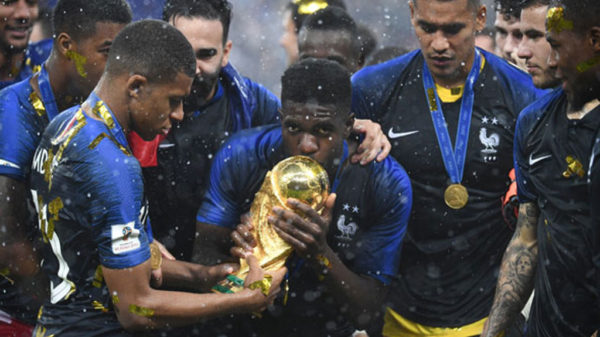