The beauty and ugliness of beefing to Bongo Flava showbiz Davido is now the talk of Nigeria after he, together with friends, led Chioma to her new waiting car.

Davido splashed the millions after he dedicated a song titled Assurance for his girlfriend on her birthday. In the song, Davido opened up about how Chioma stood by him through all the journey of his fame.

Chioma, who is a year older, is a professional chef and it seems that’s why Davido stuck with her. 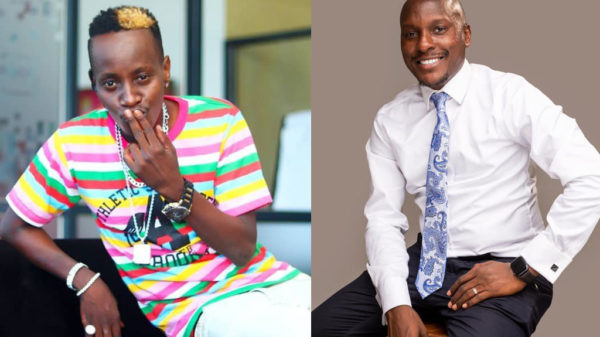 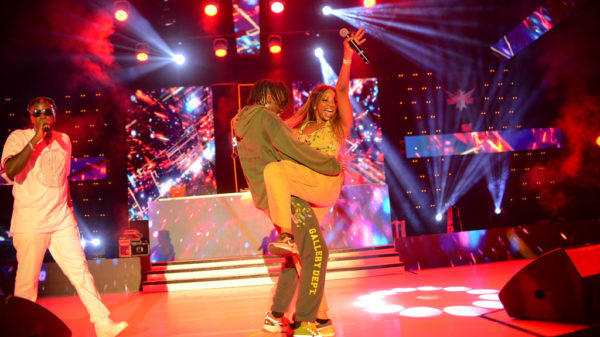 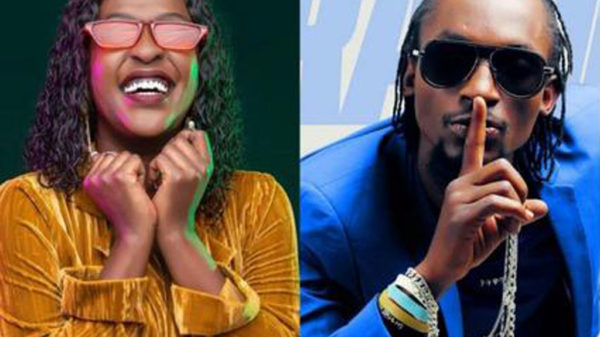