Kenyan celebrities and public figures have a reason to smile as their social media accounts are likely to get a little more security. In the past, some celebrity accounts have been hacked into by unscrupulous individuals who use their accounts to solicit money from unsuspecting celebrity followers while others have had their accounts stolen and taken over by unknown people.

As a result, a number of celebrities including Huddah Monroe and Vera Sidika cried out to the Kenyan parliament to do something. Their pleas, and those of many other Kenyans, famous or not, who have fallen victim of cyber criminals have finally been heard.

The Committee on Communication, Information and Innovation has proposed that riding on other people’s identities on the Internet and sharing obscene material on such social media applications as WhatsApp, Twitter, and Instagram, be criminalized and those found guilty of the offence fined up to Sh3 million or three years in jail.

The committee also wants any person who intentionally makes use of a person’s name, business name, trademark, or domain name used by any other person on the Internet without authority fined Sh2 million or sent to jail for two years.

The proposals are contained in the report of the committee on the Computer and Cybercrime Bill, 2017, which is currently being debated in the Kenyan Parliament.

The proposal on the sharing of intimate pictures comes in the thick of a storm created by MPs who recently complained of being cyber-bullied and getting unsolicited nude pictures to their mobile phones.

Recently Ugandan socialite Bryan White was on the search for individuals who were using a fake account to rob his followers. Looks like this is a law that Uganda should also adapt. For now, Congs to Kenya! 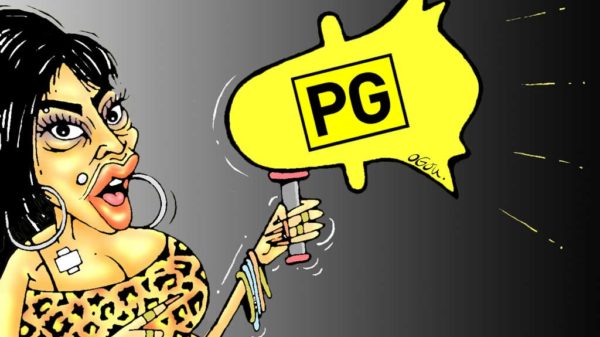 Until recently, Facebook was the platform known to most people. It was the truest representation of all Ugandan characteristics. As such, Facebook is a... 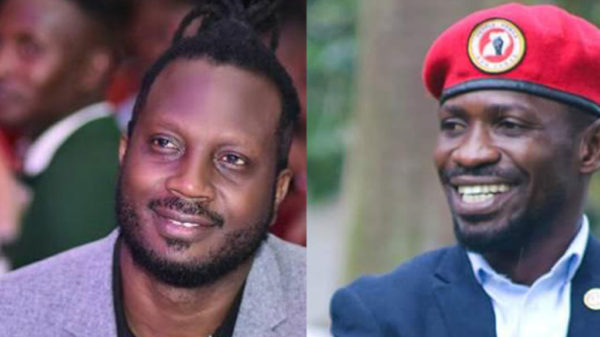 Artistes Bobi Wine and Bebe Cool have been sworn enemies for almost three decades now and the beef seems still available though not profound... 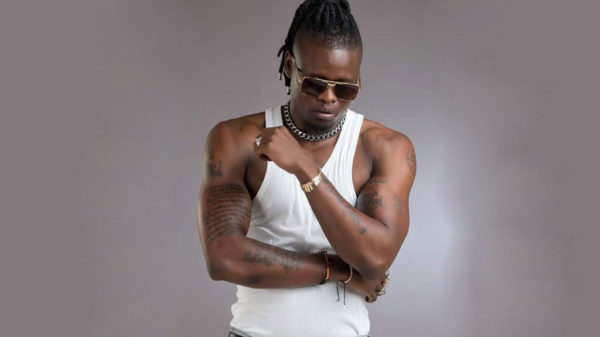 In recent years, we have witnessed several celebrities losing their social media pages to hackers. The latest victim is singer Pallaso who announced the... 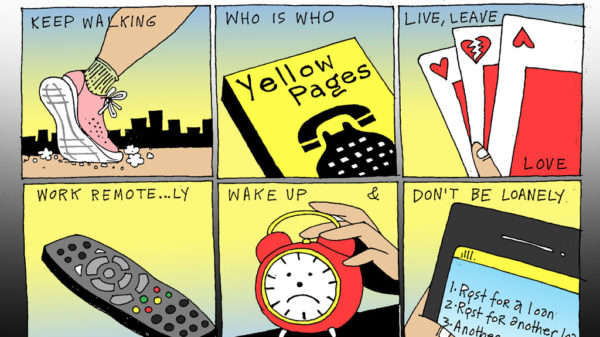 Think of something you’ve always wanted to do. Beat that: Not many people have been taught survival, or at least learned how to survive....