How to be golden boy Joshua Cheptegei I t is hard to recover from a stagger. Even drunkos can testify to this. When a drunko plunges into the trenches, they have taken years of alcohol experience down with them as well as a human vegetable for a body. It is a sorry sight. Standing back up after falling from a ‘height’ is the first real exam of any drunko’s life. It is on your rise that your entire dignity is measured as peeps throw a bunch of mscheeews and shove your drunk self around the streets. They will judge you for being a nuisance, an embarrassment to your entire lineage. It is on this premise that a drunko makes the life changing decision to either quit the bottle or rather stagger graciously next time.
Joshua Cheptegei’s stagger at the Kampala Marathon last year was anything short of respectable. He looked like he had walked out of the bar and straight onto a track field. He was helpless on the finish line as his legs gave way, the barrage of memes and jokes which followed shortly after that were not surprising at all.
To imagine that the joke is now on us after he put in another star performance at the Commonwealth Games to win the 5000m Gold is mindboggling. Cheptegei is the man, ladies and gents.He turned his Ls into wins in spectacular fashion and that makes his story quite inspirational. Wanna be like Cheptegei, your favourite idler has some tips for you.

Be a ‘zero’
You need to get the haters talking before shutting them up. Give them a show of your worst because it nourishes their miserable souls. Cheptegei gave them a trailer of what looked like a reveller who had just left “Enkuuka Y’omwaaka”. To put it rightly, he was a mess at the marathon in Kololo. His heart was willing but the body was weak.
To write a story the way Cheptegei did, your body has to be against everything your mind has ever hoped for. Remember your first day at the gym when you huffed and puffed like you were in surgery? Or your first day at work when you perfectly got your tasks wrong. It is important to have your haters watch you embarrass yourself publicly because what else will you refer to when they see you win?
Be a butt of jokes. If a bunch of children and adults ain’t laughing at you for embarrassing yourself as you try new stuff, something is wrong. Guys, if she did not see you at the bottom as you hustled for dimes to take her out on dates, she does not deserve you at your best when you are winning.

Ignore the talk
In a world where people are so excited to insult others on social media, it is easy to get crazy and easily offended. Cheptegei kept silent as people used their daily social bundles to tear him apart on Facebook, Twitter and WhatsApp. Insulting people on social media is a sport for many people these days, as if hate improves their miserable lives or bank accounts. Well, this athlete replied everyone using the best way he knew how, to ignore. You cannot handle them all. A bunch of them are unemployed but capable of shooting down your dreams in emojis, badly constructed grammar and petty wars.
If you wanna be like Cheptegei, focus on your lane. Ignore the fat guy on the sidelines criticising your progress. They have their own issues to worry about. Cheptegei was humble enough to let all the hate slide and focus on the track. Those medals were not going to win themselves, were they? As much as taking some of these haters through an album of native insults from your villa sound like the deal, spare them. They are not worth your salt.

Stagger to stardom
It is not perfect guys. Stagger, fall, get back up. While this could be a routine for many of your Sato nights, use the same to inspire your shortfalls elsewhere in life. Always get back up stronger. Make sure your haters are present to give you audience. Let them choke on their MBs as they watch you swallow success.
It is the most beautiful thing to watch your haters panic as you shine. It does not matter what you are doing, just reply your critics with “work”. Those workmates with nugu have no choice but to see you rise.
Well that is it for today. Let’s revel in Cheptegei’s success and pick a few things to take home. 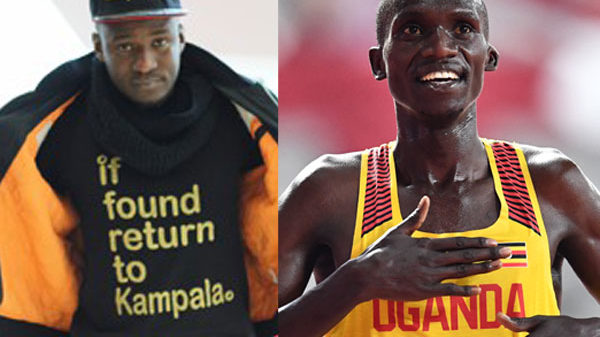 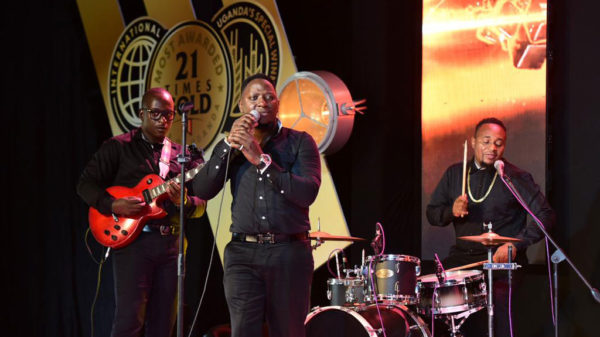 November 25, 2021 saw Nile Breweries under its flagship Nile Special  launch  a new campaign dubbed “Unmatched in Gold” to celebrate its consistent and... 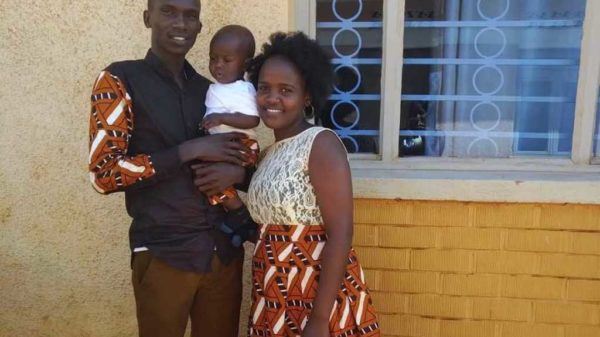 Ugandan Olympic medalist Joshua Cheptegei and his fiancée Caro Yeko Kamari are set for their introduction ceremony this coming Sunday. The ceremony will take... 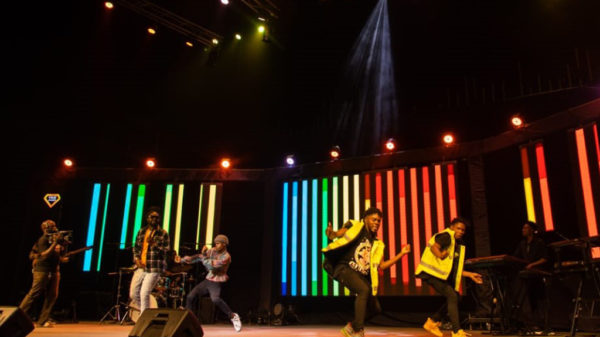 If anyone should attempt to relate to Azawi’s “My Year” song, it should be Levixone. With the second lockdown upon us, there is not...