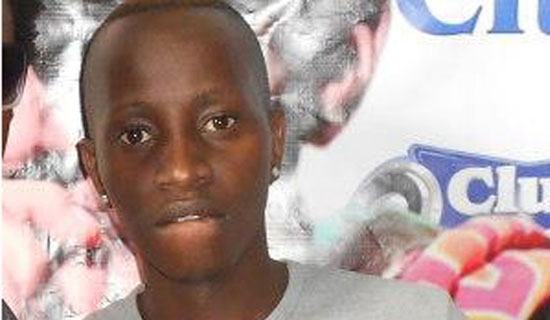 “What is good for us is taken away.” A couple of South Sudanese musicians in Juba have united to pay tribute to their music counterpart, Mowzey Radio, who was killed at the beginning of this month after a brawl in a bar in Entebbe.

The song features some of the big names in the South Sudanese music industry such as MT7, Lual, Kawaja revolution, Trisha Cee among others

It is touching as the South Sudanese rapper Trisha Cee throws in a couple of luganda lines such as “Nga kitalo, wumula mirembe.”

It’s video captures scenes from case hospital after the announcement of radio’s death.