I have shot a Shs60 million video – Chris Evans

Chris Evans has joined the bandwagon of artistes who brag about spending enormous sums of money with his latest announcement. The singer has said that he has made a huge sacrifice by spending Shs60 million on a video for his new song Lweero lwaffe.

“Let me tell you people, this is going to be the video of the year. For the first time I have shot a #60MillionVideo. Wat a sacrifice? Vva mwebyo abasajja baleese video empya (don’t mind about those ones because the men have brought a new video),” the Ndikusasula ki Hit Maker wrote on social media. Some of his fans of course expressed their excitement but most were disappointed in the artiste who had earlier teased them with a picture of him and a beautiful young woman that he posted. Evans had joked that the young woman was his bride-to-be.

“In my life I didn’t know I would ever fall in love to the level of posting my mugole (bride) on social media, but some people can be too good to you to the extent that you start regretting the time you spent on your ex. #Leerolwaffe,” he captioned the picture.

Though many congratulated him on scoring such a fair daughter of Eve, many cautioned him about her simply being a glamour girl (read slay queen) who was in the ‘relationship’ for only a good time.

Jackie Daisy Nalongotubi a fan commented, “Oyo slay queen akuleka empale nkalu. (That is a slay queen who will leave your trouser pockets empty. Just think about it. If u were not Chris Evans the artist, would she still be with you? Otherwise nze sibalinako buzibu mweyagale (I have no problem with you, carry on loving yourselves).”

Ann Percy Lwanga, in agreement, said, “Even though you give her money I don’t think she will be there for u. She is too sexy. So Evans watch her closely dis time sagala wetuge (I do not want you to strangle yourself).”

Meanwhile others took advantage of the singer’s love proclamation to advise him not to mess up this new relationship like he did in a past relationship, with a one Jamila Kalungi.

Carobecky Neumbe said, “You have a good choice of girls and you are a good person too.. But you have a problem of obsession and controlling them.. Am afraid if you don’t change, this beautiful girl will run away again and jump into the arms of someone else..the way Jamila Kalungi did..”

Dijah Sseyidi: Village boys raise and fall. But this time round let me pray for u so that she doesn’t leave u like Jamila.

Patricia Kagunywa: You are too mean to keep her and yet she looks like a gold digger.

Others even begun saying how they have seen Chris Evans with his new mystery girl. “I saw u guys last week in Mengo. katono muntomere (You almost knocked me down with your car),” Bridget Nansubuga said and was backed by others who also claimed to have seen the love birds.

We can only imagine how they all felt on finding out that the girl is just a video vixen. It clearly was a gimmick to attract attention to his yet-to-be-released video just like his “I have shot a Shs60 million video” announcement.

For now, we are waiting for the video. 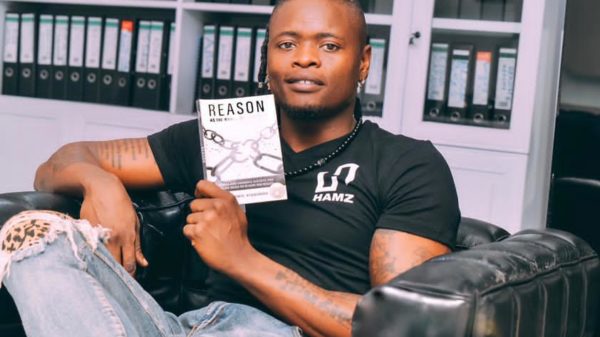 Lately, it is easier for a public figure to drive a campaign given their massive following. This could be the reason singer Pallaso has... 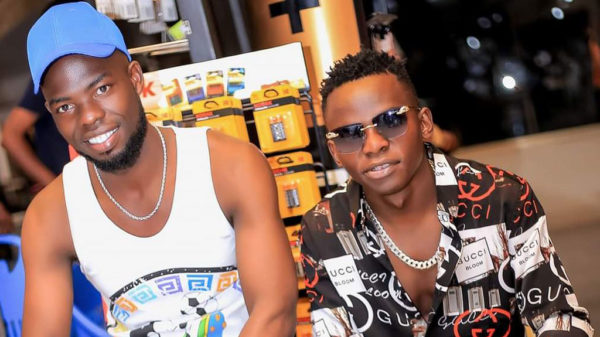 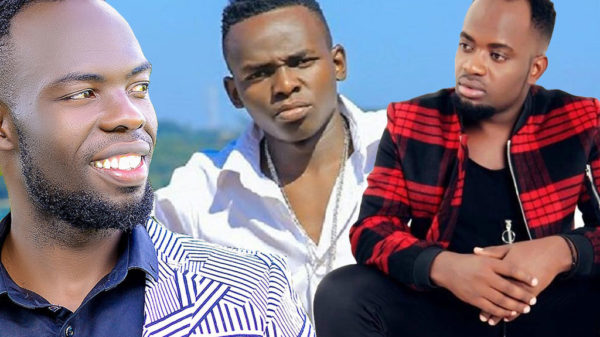 John Blaq on why he featured Chris Evans, David Lutalo

Celebrated Ugandan musician John Blaq has justified his decision to work with David Lutalo on ‘Tokutula’ and Chris Evans on ‘Sitidde’ noting that they...

Ugandan artistes John Blaq and Chris Evans have teamed up on a new song dubbed ‘Sitiide’. John Blaq being an Afrobeat/dancehall music and Chris...