Why Weasel fell out with Bryan White Weasel (L) and Bryan White (R) have fallen out.

Socialite Bryan White, real names Brian Kirumira, has done his best to buy popularity in Uganda, even going the extra mile to pay musicians to hang with him, and yet he still is very unpopular.

His latest stunt to buy Weasel of the Goodlye crew has gone from bad to sour till the two fell out publicly. White, a self-styled tycoon had offered to financially sponsor Weasel’s music career since his music partner, Mowzey Radio passed on recently. Weasel, King Micheal and Jose Chameleone are some of the artistes that had been signed to the Bryan White Foundation (BWF)

However, last week Sqoop broke news of how Bryan white, citing disrespect, had dumped weasel. The socialite was all over social media spitting about how artistes do not have respect. Reason: Weasel did not escort him to visit Radio’s grave. Apparently by signing Weasel to his foundation, Bryan White thought that he had gotten a dog, body guard and escort, all in one person – Weasel.

After realizing that he needed Weasel more than Weasel needed him, White swallowed the bitter pill and reconciled with the Goodlyfe crew member. It was not long before Weasel was once again escorting White to television shows and his ‘charity’ (or call them money splashing events). And that is where hell broke loose!

On Wednesday, a video of Bryan White who was meeting boda boda riders at Auto Spa in Munyonyo emerged. White, after dishing out money through his BWF, got angry after Weasel got off the stage before White had finished talking. He called for Weasel like he was summoning an undisciplined child.

“Where is Weasel? Weasel, Weasel, come back here, come back here. My employees you must show high level of discipline. Before I leave the podium, no one should leave” the reed-thin Bryan White spat.

Weasel came from wherever he had gone and was seen whispering in White’s ears, seemingly explaining why he had gone off the stage.

This annoyed Weasel’s fans who felt that he was stooping low for Bryan White when he also has his own money. They soon flooded social media calling upon White to cut ties with White.

“Gudlyf is a big brand… Weasel is a big brand… Disrespecting weasel who currently represents goodlife is disrespecting the late legend with whom they fought hard to put the GOODLYFE brand where it is now… Ate radio never tolerated such crap….” a one Ashley Marian Tessa wrote. Weasel and the late Mowzey Radio

Well it seems the uproar got to the management of Goodlyfe as Chagga came out to say that they had bowed out of the Bryan White Foundation. Chagga, who referred to BWF as a client (not friend) said that the tycoon was not on the same wave length with Goodlyfe in a statement released today.

“Our agenda as a brand is to RESPECT and PARTNER with fellow Artistes, Business people and Entities with an agenda of developing one another as we build our great nation, Uganda. Unfortunately, this has not been met with our current client Brian White Foundation,” he wrote.

He called out Brian White for disrespecting Weasel when it was him (White) who begged to partner with Weasel because he was hungry for fame.

“It’s a shame to our brand and our other business partners that believe in us when a client (Bryan White) doesn’t accord us RESPECT to the brand in an equal measure even after running to us to use weasel on his brand just during our trying moment. It’s from this that we halt any business dealing or community social responsibility that we have been engaging in with its founder and the foundation as a whole with immediate effect,” read the statement which was accompanied with a picture of Weasel’s back clad in a shirt with the words ‘Buganda kings’.

In addition, Chagga said that Weasel will be currently going on a retreat to USA for two months so as to freshen up as he recovers from the loss of Mowzey Radio. It is to be noted that Weasel has not taken time off to mourn Radio since he resumed performances and press interviews a week after Radio’s burial.

We are now waiting for which new artiste Bryan White will be signing to order around. 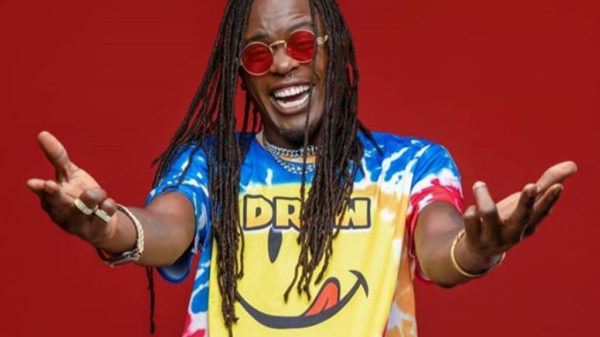 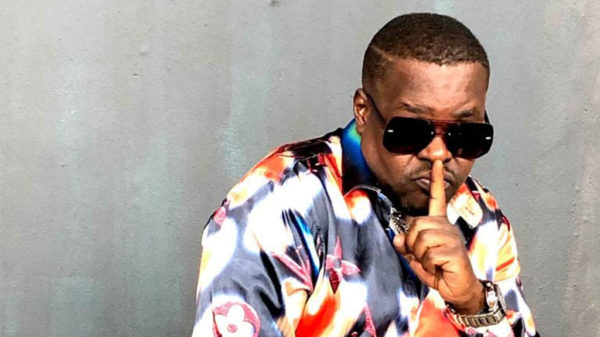 Radio’s death forced me back to music – Chagga

Chagga was Mowzey Radio’s grandfather in music and his death took a big toll on his life. It was Radio who convinced Chagga to... 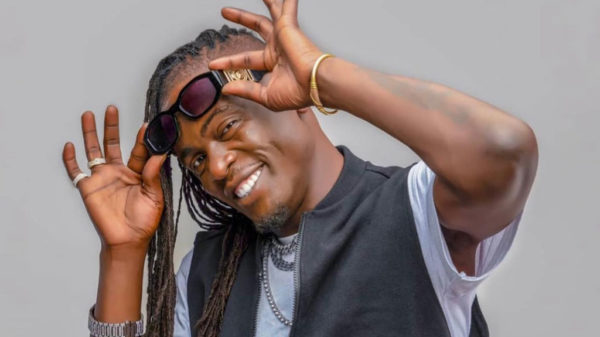 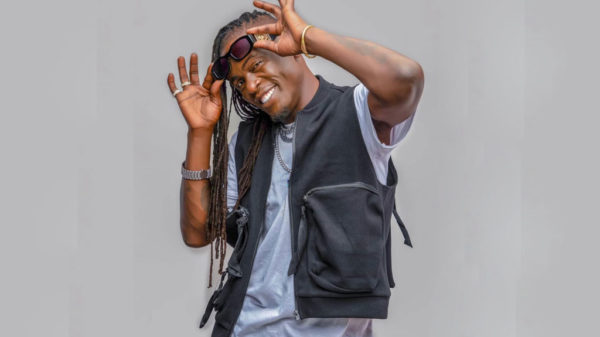 Just after two weeks after reports that he was involved in a fierce fight with fellow singer King Saha at Neverland, Douglas Mayanja alias...