Despite earlier social media reports alleging that Singer Mowzey radio who is currently receiving treatment at Case Hospital was beaten at Sky lounge Kololo, Sqoop has exclusively learnt that the beating happened outside De Bar, a local hang-out spot in Entebbe town .

Sqoop has talked to Hassan Muwonge, a supervisor at De Bar where singer Mowzey is a regular.

Muwonge says the singer first went to visit his site where he is building a mansion in Bunono Katabi Town Council before proceeding to the bar to meet a friend of his, only known as Pamela.

“Mowzey called Pamela and told her he is coming to Entebbe and wanted to see her. She told him to find her at De Bar and they kept on communicating with the singer until he arrived,” he said.

“Pamela came and told us that Radio is coming here, so I called him and asked if he was in Entebbe. We were very happy when he came and started to drink. It was a fun night but at about 9pm, he got drunk and started getting rowdy,” Muwonge adds.

Egessa reportedly ordered a waitress to bring Radio a bottle of Black label.

However, Radio opened the bottle and instead started pouring its content on the floor and the patrons who were seated at the table. He went ahead to insult Egesa and friends. The visibly irritated Egessa ordered Pamela and Radio out of his bar. Mr Hassan Muwonge, the supervisor of De Bar, a local hangout who was in the company of Mowzey on Monday night. Photo by Paul Adude

“We were alerted by a waitress that Radio had started a fight with some guy outside the bar. When I ran out, I found Mowzey lying on the ground after being beaten,” Muwonge said.

Muwonge said he then put the unconscious Mowzey in his car and transported him to the nearby Emmanuel hospital Katabi for medical attention. He left him there and went back to the bar to finish his shift.

A source at Entebbe main police who asked not to be named in this story since he isn’t authorised to speak to press told Sqoop that two people; bar owner Mr George Egesa and  Mr Saviour Xavier were arrested and are currently detained at the police station over the incident. 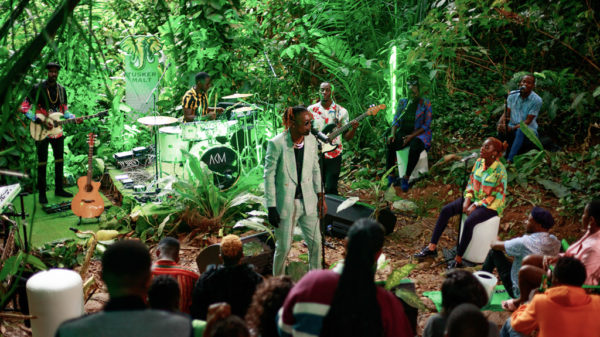 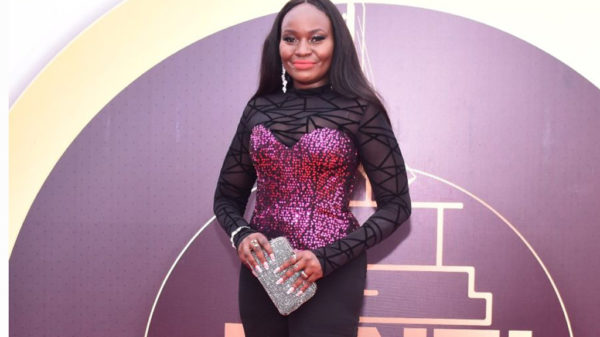 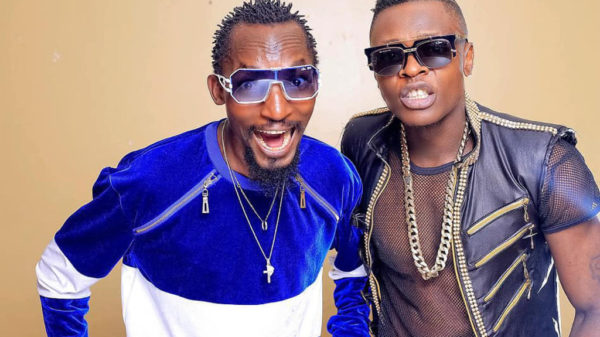 With all the greatness of Mowzey Radio, it is surprising that he did not release a song with Jose Chameleone, the person who had...