From the look of things, Cricket Oval is fast becoming a normal venue for Ugandan artistes lately. In the past holding an event over there was a nightmare but so far, we have seen Bobi Wine, Jose Chameleon and Gravity Omutujju all have events there.

Even though no one has ever filled it to capacity among them, they get the satisfaction that they at least have it written somewhere that they have ever performed there on their own.

The above are going to be joined by David Lutalo later this month as the venue he has been having his previous concerts is no longer available.
Hotel Africana is now out of bounds to events though Lutalo has been filling it for the past five years. On two previous occasions, some people were locked out because of no space. It’s perhaps because of this that he has decided to take on the bigger Cricket Oval to prove not only himself but the critics as well that he’s capable of doing what no other has done. He will be having his ‘Wooloolo’ concert’ at cricket Oval on the 26th of this month for Shs20,000 and Shs50,000 VIP.

In this article:David lutalo, featured

Most musicians in Uganda are stage thirsty as gatherings were put on hold. It’s been two years since events were stopped in a bid... 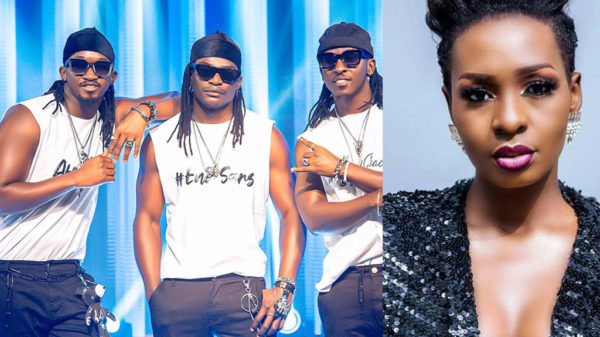 B2C, Cindy to share stage with Mr Flavor at Ugandans in Diaspora event

Ever since the breakout of the Covid-19 pandemic, the entertainment industry has been greatly affected worldwide given that since there was a ban on...

Singer-songwriter David Lutalo has vowed to sue event promoters who allegedly used his cancelled concerts to source funds from the government, under the artiste’s...