Fik Fameica had a successful show last weekend at Sky Beach, Freedom City. And although some said he hurried to stage a show, we cannot blame the guy for using this moment while at his peak, to shine. You know how competitive this industry can get. Now boy group B2C which comprises Julio, Bobby Lash and Mr Lee are following in these footsteps.

We hear the group, together with their management are planning a concert before this year ends and the dates are targeted between August and September.

The trio have been topping charts with their songs Tokigeza, Gutamiza, Nyongera and Kapande. We have also heard that before the concert, the music group will first hold a dinner for their supporters. 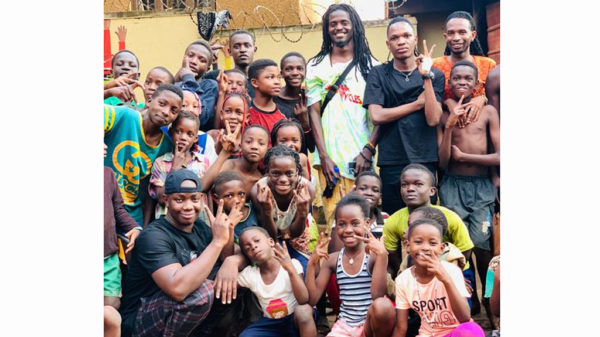