Zari’s party rocked but where was Diamond?

The last time Zari Hassan held one of her annual All White parties was in 2015. Although it was a success, her followers missed her in 2016 when she instead spent the festive season in Tanzania with her fiancée Diamond platinum with whom she had just had a second child.

Now that baby Nillan is grown, Zari took a break from mommy duty to host yet another of her famous All White parties. This year’s party that happened Thursday night at Guvnor courtesy of Ciroc was a big deal as it attracted perhaps the biggest number of people that the venue has ever witnessed. The queues were very long. PHOTOS BY EDDIE CHICCO

Guvnor was filled to maximum capacity in that some people were denied entrance because there was no more space inside. The fact that they did had the Shs50,000 entrance fee could not save them.

The party characterized by elegance, glamour and free-spirited celebration attracted celebrities, socialites, ex-patriates and party-loving Ugandans. They all made their way to the venue, to do nothing else but party the night away with one of Uganda’s biggest socialites.

People abided by the all-white dress code which is rare in Uganda. Like is the norm these days slay queens took selfies in every angle while attention seekers did everything they could to get photographed by every cameraman at the venue. The Boss Lady, dressed in a white body-hugging gown with gold teeth in her mouth, looked taken aback by the huge turn up on arrival at the venue. She was welcome by an already-excited crowd; everyone wanted a glimpse of her which resulted in chaos.

It had been earlier reported that Zari’s beau Diamond Platinumz was the party’s headlining act but he was nowhere to be seen. Fortunately Navio was around to save the night. The rapper did his best to make sure that revelers forget about the missing Tanzanian singer. And it worked! Guests had a good time and left at 6am. 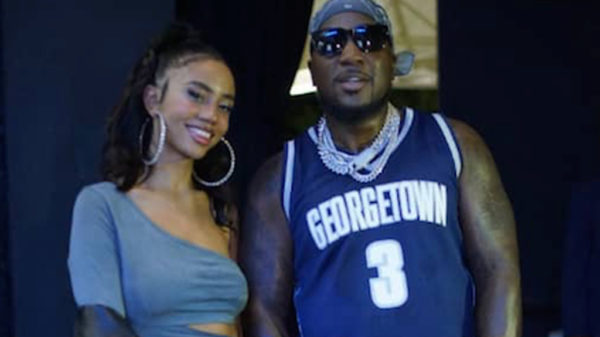 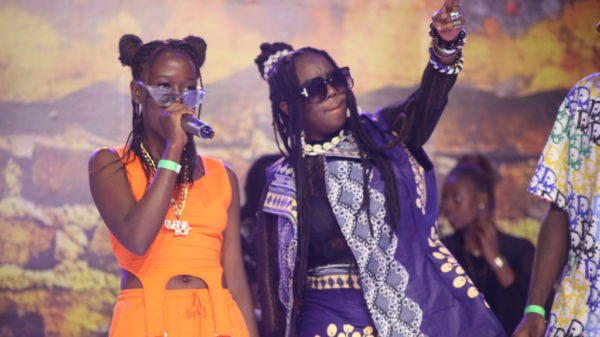 Although Hip Hop is usually mistaken to mean rap music, there is more to it. It is a lifestyle of its own, an eco-system... 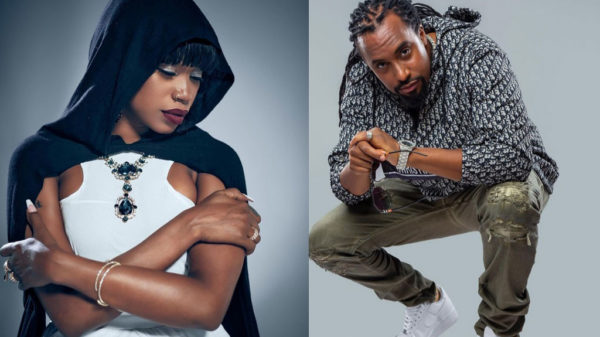 Sheebah, Navio to face off today

Many thought that it’s the end of Sheebah after dropping out of Team No Sleep but the queen Karma is proving that with or...