While you were in the village or on vacation for Christmas, singer Bebe Cool was entertaining street children at Nakivubo Settlement Primary School

This was at luncheon organized by Help Kids Up, a non-government organization which over 1,000 street children attended. This was the fifth annual Christmas luncheon held by the organization. After performing most of his latest songs, Bebe Cool took time off to encourage the children to lead crime-free lives and also avoid using drugs. His performance lasted for one hour and was free of charge.

It was indeed a Christmas treat as the children received clothes, shoes and were also served a sumptuous buffet that comprised chicken, beef, pilao, yams, ground nuts, irish potatoes, rice and fruit salads. The children prepare to cut cake. PHOTOS BY STEPHEN OTAGE

According to Jeff Hezron, the founder of the NGO, at its inception in 2012 the luncheon hosted 300 children. The number has grown to over 1,000 today. He says many children have asked him to help them leave the street but he has nowhere to take them.

The program has helped curb crime by street children during the festive season because they are usually engaged from December 20 to December 27 with different activities that expose them to life outside the streets. 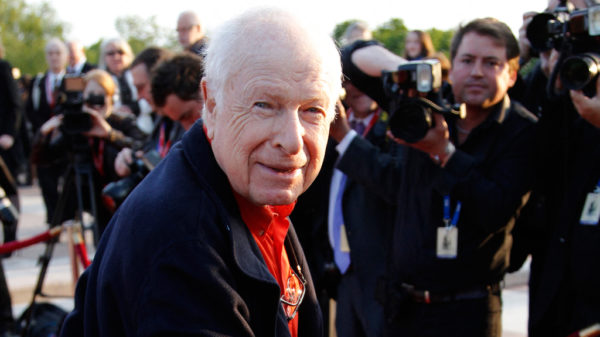