Sheila Don Zella was written off as a Zari wannabe right from the time she stepped onto the social scene. Her involvement in cat fights and insults that she usually posts on social media have also not helped her reputation.

No wonder she was ridiculed when she announced that she was to hold her Gal Power party on the same day with Zari’s All White party. She drew her last card when she said that her party was for charity.

Although it was expected to be a flop, the Gal Power party actually pulled big numbers which silenced many of her critics.

Some thought Don Zella would go silent on her charity promise immediately after the fete but once again she has proved her critics wrong. The socialite yesterday was in slum areas in Kinawataka giving out home items like mattresses, blankets, soap, food and sugar to residents.

Clad in her signature T shirts and caps, the mother of three brought a smile to a single mother who had been sharing a single-roomed house with three children and rabbits that she rears for sale. She gave the lucky woman a brand new mattress and talked about constructing a new house for her.

In a Facebook live video she used to broadcast the entire Kinawataka trip, Don Zella said that she was going to start a charity organization after being touched by what she saw in the slums. It is not clear what her rival, Zari, uses the proceeds accruing from her parties but many suspect that she invests it back in her numerous businesses.  In this case, Don Zella beat the latter fair and square. Her followers took to social media praising her for the good work.

Also read: Do we really deserve all this Zari-Mobeto-Don Zella drama?

Mariaflavia Tendo commented, “At least you can use your money to ensure that other people who are less fortunate earn a living not like those other socialites who squander it in bars.”

Another commented “Thank you Nalongo bambi, I used to think that you only care about your kids but I was wrong. You are a caring mother 4 every child. Bambi thank you so much.”

Our new philanthropist, however has a lot to learn on this journey on which she has embarked.

She, for example, went with many television crews to film everything which was uncalled for. Some members of the TV crews were mean and forceful with the slum children which gave the good gesture a show-off look. She also seemed to lack that emotional connection with the aid recipients as she sometimes stood aside as they explained their challenges. In a way she seemed like she only went so the cameras could record her giving out donations.

She also needs a better hype team, not picking any of her loud friends to live stream her events. What would have been an emotional moment was spoiled by a loud DJ that she left to handle her social media for that day.

We love you Don but this could have been handled much better. But whether it was a publicity stunt or not, she has proved that there is more soul to her than previously thought. 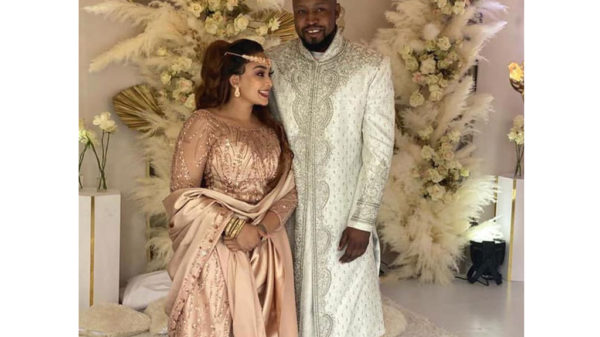 South African-based Ugandan socialite and businesswoman Zari Hassan has dismissed reports that she held a secret traditional marriage ceremony (kukyala) with another man over... 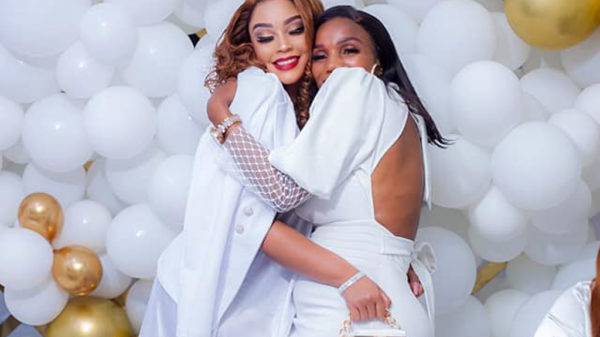 South African-based Ugandan Socialite and businesswoman, Zari Hassan has left social media buzzing in Uganda after a photo that appeared to show her locking... 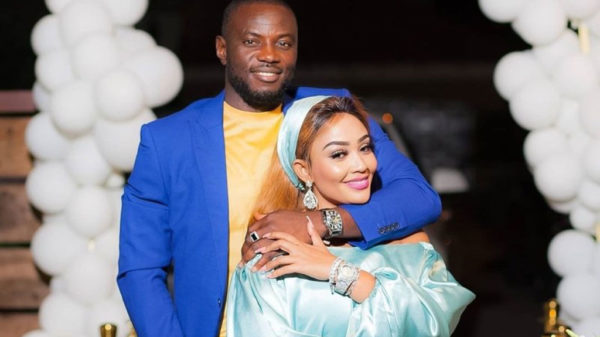 Same script, different cast. This phrase best captures the love story of Ugandan Socialite Zari Hassan after she dramatically ended her relationship with her... 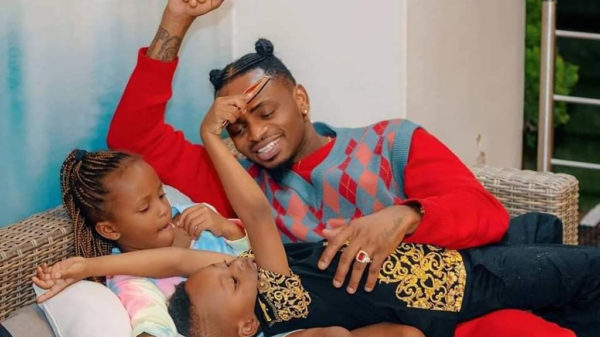 It seems top-earning Tanzanian singer Diamond Platnumz has turned a new leaf in his to become a more committed father to his many children....