It was 11 pm and enthusiastic fans were tipping singer Henry Tigan with whatever money they had.

Notes ranging from Shs1000 to Shs5000 were flying onto Luzira’s Comfort Zone hotel’s stage like it was raining money.

Others were running onto the stage offering handshakes and hugs while some women simply chose to ululate. From the looks on their faces, it was clear that they were excited to see the singer. And rightly so! The singer has been off the music scene for a while which left many wondering if he had given up music. His last stage performance at the 2015 Bayimba festival  of the arts had many questioning what had happened to the once great singer.

His Webale Mukama -Tulibawo concert held last Saturday night was therefore more like a ‘resurrection’ fete. Tigan, who was probably aware of this, kept up a spirited performance, taking moments between his stage acts to greet and thank his fans for the support rendered to him.

Unlike his other recent performances, Tigan had good stage presence, moving from one end to another as he reached out to his adoring fans. Despite a few sound glitches at the start of the concert, Tigan’s voice lived up to the billing reminding revelers of his glory days.

The audience which was mainly composed of Luzira locals, friends of Tigan and well-wishers sang along to the songs like they had just been released yesterday. His songs which ride high on relevance, mature lyrical content and vocal ability have earned him both good shelf music life and loyalty among fans.

In an exclusive interview with Sqoop magazine, Tigan intimated that he will be bringing his music career back to life soon.

“I am planning to release more music and organize more shows to raise money. I also have a dream of setting up a recording studio and an events company,” Tigan said.

In this article:featured, Henry Tigan 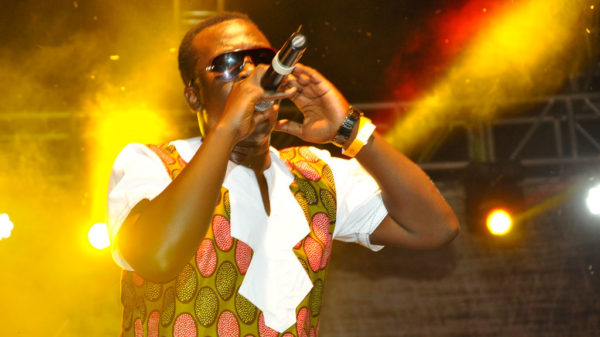 For the ardent Ugandan music lovers, the name UG Records rings a bell because it was the record label that was responsible for Rabadaba’s... 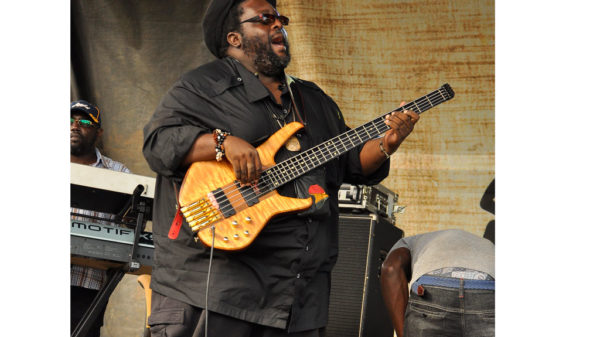 It is always alleged that reggae music is one of the most appreciated and thus mimicked music genre in Uganda. Apparently, with the technological... 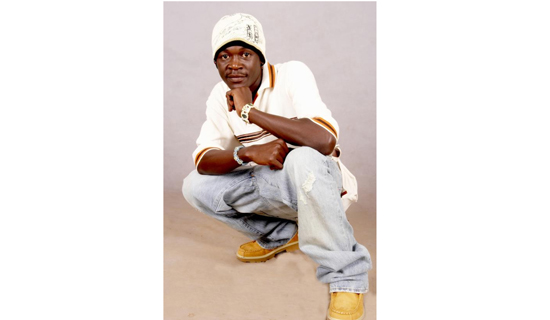 Is it me or our artistes flirting around with the zouk sound? Iryn Namubiru had Birowoozo that was heavy with a zouk feel to...