After having successfully held their ‘Ten Years of Radio and Weasel’ concert we expected everything to be rosy at the Goodlyf camp. However, the latest information we are getting is that their manager, Lawrence Labeja, has been relieved of his duties at goodlyf Magic limited company over misappropriation of funds.

It is said Labeja mishandled over shs 7 million from the concert recently held at Kyadondo rugby club. He had no clear accountability of where the money was spent yet he was in charge of that department. Lawrence Labeja has been fired by the Goodlyf crew over misappropriation of funds. COURTESY PHOTO

The duo released this information through a document that read. ‘The below-mentioned person is not an employee of Goodlyfe Magic Limited. Whoever deals with the above mentioned person, Labeja Lawrence, is doing it at his own peril.’
The notice further noted that in case of business related issues, Emotions Feelingz, Chagga Geoffrey and Emma Carlos are the authorized people to deal with.

Labeja’s exit comes at a time when the singing duo had recently acquired the services of Emma Carlos who has been Khalifa Aganaga’s manager for over five years. Emma Carlos comes with experience after having also worked with Coco Finger.

Before Lawrence Labeja joined the Goodlyf team, he worked as Bobi Wine’s manager until he was fired for unclear reasons. He is currently working with Balaam marketing agency.

In this article:featured, Good lyf, Gossip 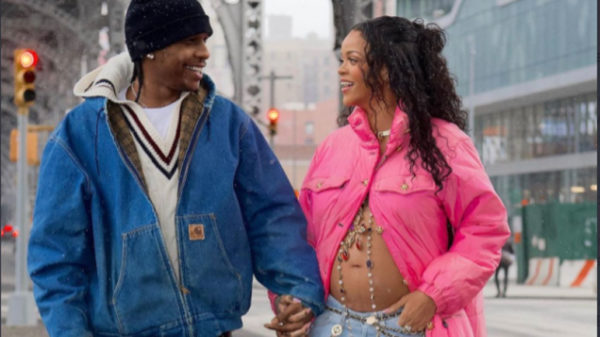