Idi Taban Amin Jegejege is not just a politician. The grandson of former President Idi Amin Dada, if you remember was thrown out of Parliament on grounds that he was not a registered voter and therefore not qualified for nomination and election as Kibanda North legislator by three Justices of the Court of Appeal. This week however, he was declared unopposed after his opponent, who lost a last minute court petition withdrew from the by-election. The MP however has not forgotten his other love, music.
Word reaching our desk is that Taban now owns and manages a band called Global Band Reloaded. He is always there to watch them play, whenever they have a gig. Recently, the band signed deal with a Najjera based bar to play entertain revelers every Friday and Saturday. The 10-man band has also played at several bars in Buziga, Nsambya and Ntinda. 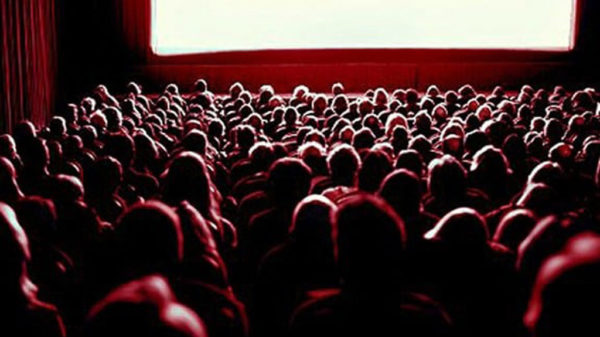 Where to watch a nice movie this weekend