For those of you who don’t know Fred Sebatta, he’s a legendary Kadongokamu artiste (among the few left) who is behind songs like “Dolly yomwana’, ‘Nalwewuba’, ‘Bamulya asooka’ among others.

He’s been at the helm of his group known as Matendo Guitar singers but a few days ago, we got to learn of the news that he has joined Kream productions.

Kream productions is a musical group that was formed by Hajji Haruna Mubiru, a local musician who broke away from Eagles Production before they disintegrated.

It is said that Fred Sebatta has not joined as just a musician but as one of the partners alongside Haruna Mubiru and others.

This has however come as a surprise basing on the fact that Sebatta is an old dog in the game yet Kream production is barely five years old.

It doesn’t really make sense why a person who has a big brand in Matendo guitar singers would be second fiddle in another group but whatever they are planning, we shall surely get to know at some point. 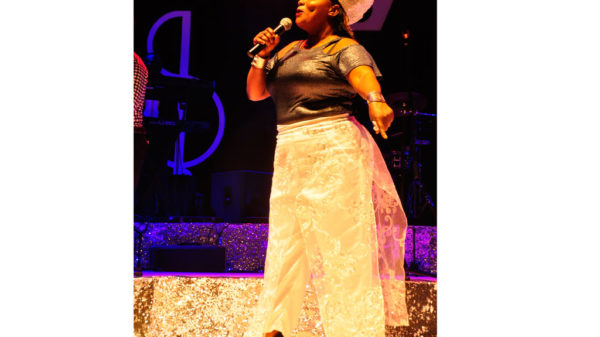 To some, Chance Nalubega is a forgotten artiste whose golden days are way past her but many who attended the second edition of the...