Semwanga’s family by his casket during the funeral service.

Many celebrities had arrived  Nakaliro village in Kayunga District for Ivan Semwanga’s burial by 12.30pm in flashy cars including; hammers, range rovers, land cruisers among others. The crowds that have filled the white tented grounds comprises of; friends, relatives, well-wishers and villagers  who stand watching the large turn up of the people, overwhelmed by the cars that are arriving. DIED SO YOUNG: One of the mourners eulogises Semwanga during the funeral service.

At about 1.20pm, Semwanga’s body was brought out of the house for the final service. Emotion swept through the mourners as the service progressed. LIFELESS: The sons of Semwanga, his relatives and family sit near his (Semwanga’s) casket.

The businessman died last Thursday at Steven Biko Hospital, Pretoria South Africa after suffering a stroke. He is survived by three sons. 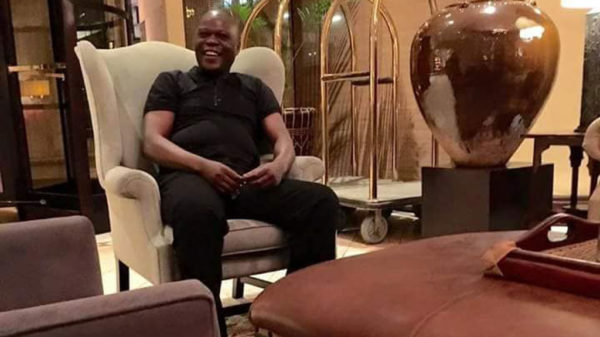 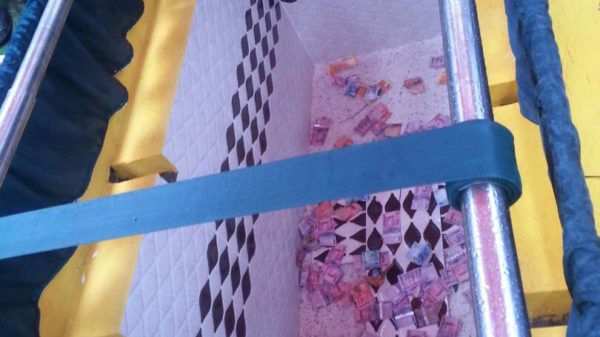 It’s unlikely that you will mention the Rich Gang and fail to follow it up with money show. In fact saying Rich Gang and... 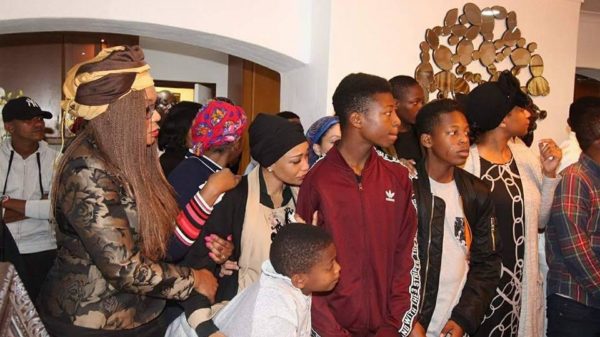 It’s such a pity to see people grieving and emotionally hurt while some people are playing cards and shouting at the same time...