There was once a time when people would fight to have Joseline Keko in their company. She was the top selling female rapper in East Africa – you could even scrap the female bit. But now it looks like those days are behind her now. I mean, how else would you explain the artiste being denied entry to a certain tent at last weekend’s Blankets and Wine event?
At the DSTV tent, the towering Keko walked in confidently hoping to access free food and drinks. But her celebrity status did not save the day because all it took was for the bouncer to look at her wrist band. Her efforts to plead with the bouncer were futile but the even more surprising bit was that the guy knew who she was. When we asked him why he bounced a celeb, he said: “I am under strict orders.” Poor Keko gave up begging and stood next to the tent as she watched people eat away. When she was done watching, she jumped on the children’s trampoline for consolation.

In this article:featured, Keko 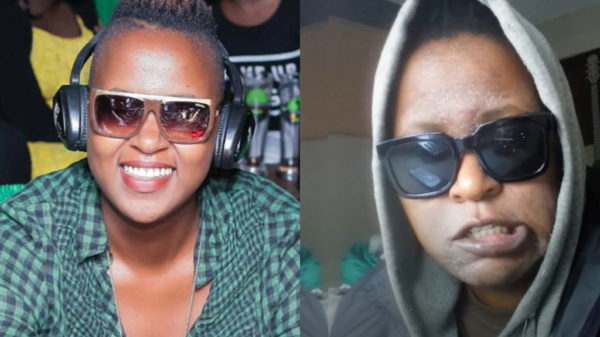 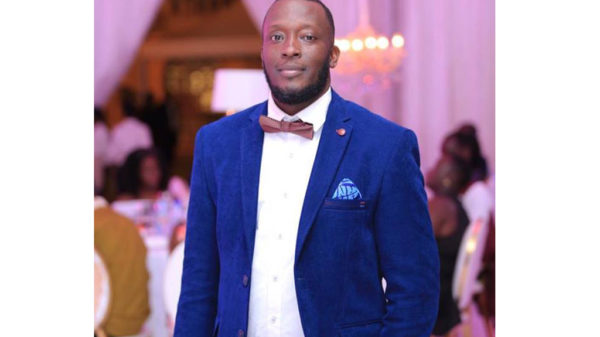 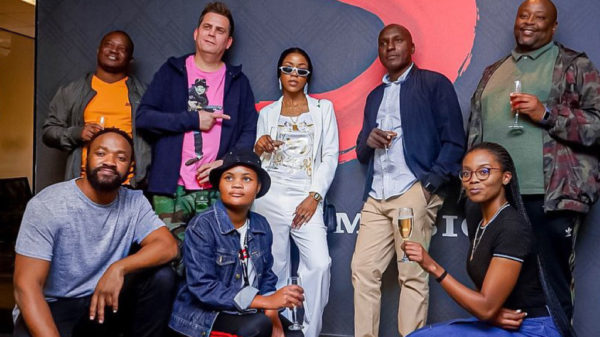 SIGNING DEALS: Over the years, giant music labels such as Sony and Universal Music Group have ventured into Africa and much as it is...