I was inspired by no one - Kasuku TALKING RADIO: Isaac Katende commonly known as Kasuku is one of the most controversial radio presenters in the country. The Dembe FM radio presenter does more that present on radio. He shares his journey with his fan Abdu Nasser Sajja.

Hi Kasuku, I have been listening to your programmes for the last two years and I really enjoy them. I want to be like you when I finish school. Who inspired you?
Surprisingly no one inspired me to do what I am doing and I don’t have anyone I look up to. I believe I was driven to this field by nature.

How did nature drive you to broadcast?
I wanted to do Law at university but they instead gave me Education, which I couldn’t do. So I opted for Mass Communication at UMCAT, where I found people who were so passionate about the media. What was offered at Umcat was much more than what was offered at Makerere University and that interested me more in journalism.

When did you start practicing media work?
After talking to the director of Umcat who happened to be my friend, he called one of the directors of Red Pepper newspaper. I wrote for the Red Pepper, Onion and Kamunye. From there, I joined Star TV and that is where my broadcasting journey started.

How did you join Star TV?
I was seated at National Theatre one day in 2010 and my friend Devosh, who was a presenter there, said he found one of my conversations with some people interesting so he invited me to present my views on air. I started presenting a programme called Kasuku for about a year.

What happened next?
Before leaving Star TV, I received a phone call from Prossy Patra, who told me that someone was looking for me and that she had given him my number. The man turned out to be Joel Isabirye. We met at his office and he told me he enjoyed my TV programme and wanted me to join a radio station he was in charge of and that was Dembe FM.
We brainstormed on how the show should go, who to bring on board and in June 2011, Talk and Talk started airing.

Where do you get the information you have on most celebrities?
In journalism, you must have sources and these sources include friends, those who appreciate what you do and the victims themselves. These are people I use for my stories.

Besides being just a presenter at Dembe FM, do you have any other role at the station?
I have been the creative director at Dembe FM for two weeks now and I am also the music scheduler, assisting Prossy Patra. I am responsible for making sure that the listeners are happy with the station.

Are you married?
No, I am not.

What happened to your son’s mother?
We met, started a relationship, made love and she got pregnant and Nicholas was the result. It never got past that.

What advice would you give me and other youth who look up to you?
Many youths like things the easy way. My advice is for you to diversify. Do difficult things which will push you to the next level. You should think outside the box. With that, you will be indispensable, earn a lot and have a name.
Bits about Kasuku and his hustle…

BECOMING KASUKU
There was a group of students at UMCAT who used to call themselves ‘Kasuku’ and they used to traverse different schools educating students about different things. When they learned that I was at Red Pepper, they invited me to be part of them but unfortunately, their leader died in the Kyadondo bomb blasts. When I was joining Star TV, I looked for a name to use and in her memory, I decided to use the name ‘Kasuku’.

WHY ‘THE BOSS’
I was the first on the programme. It was me that recommended the other guys for the programme. Eddy Sendi was resourceful when we hosted him on one of our shows and that is how he joined. We started with Jenkins and I personally called Batt Badru to be part of us.

BONDING WITH CO-HOSTS
I found my co-hosts when I joined the station. I used to hear of Ruth Kalibala for long but we connected well, same as Kayima. We literally share the same beliefs.

INSPIRATION
That would be Joel Isabirye. He has a PHD and to me, he is the best radio programmer we have in this country. He noticed my capability, he has always been advising me to date and he gave me freedom.
issejjombwe@ug.nationmedia.com 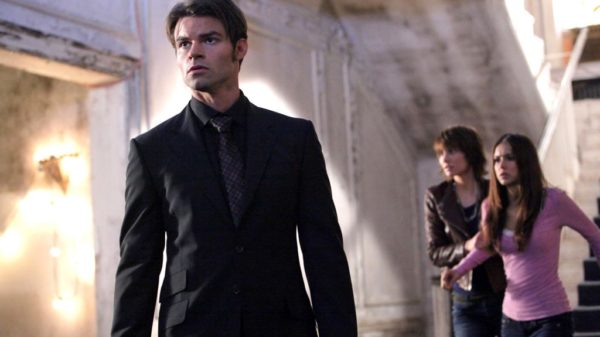 If you are a big fan of Vampire Diaries, brace yourself as one of the actors is on his way to the Pearl of... 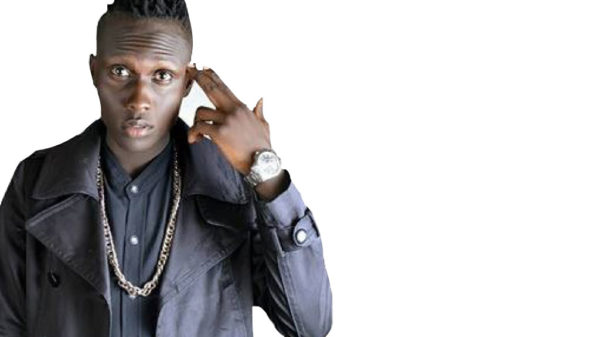 I will be UG’s Busy Signal – Rattigan

RAGGA VIBES: Upcoming artiste Rattigan might have only four songs but he has big dreams. The dancehall artiste says he has no role models... 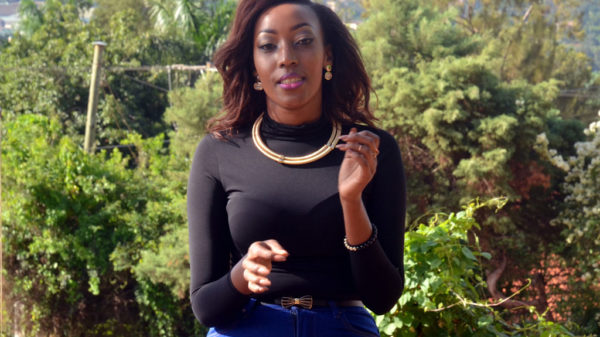 I won’t settle to being a man’s side chick

OFF CAMERA: Although she gives out a little more mature persona on TV, Christine Kyomujuni Mweteise aka Tinah Teise, is only 25 years old.... 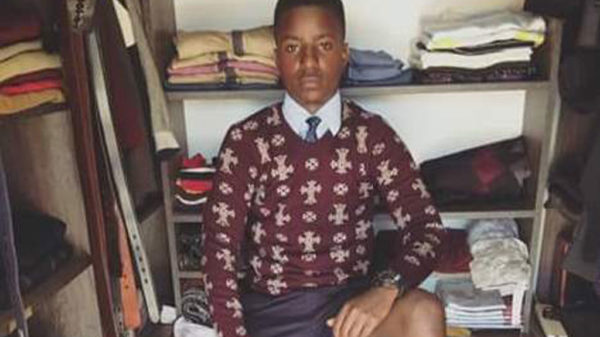 DRESSING THEM: Evans Atuheire started selling clothes just for a survival, but slowly his passion has grown into a business. Tell us about yourself....