Singer Geoffrey Kigozi aka Geosteady known for his soothing voice excited hundreds of youths who turned up for this year’s health camp at Hana International School on Saturday. The vocalist who stepped on stage at noon left more than 700 participants from Uganda and neighbouring countries yawning for as he set the house on fire.

Accompanied by Rock entertainment dancers, Geosteady started his performance with his newest songs; Tokendeeza as the youth mainly teenagers pulled out their smart phones to record every bit of the performance. Among other songs that excited the participants included Owooma, Byoli Byendi, Lovenjitis, African Baibe, Kayirigombe, Dembe and Viola.

Geosteady in his performance took time to educate teenagers on the dangers of early sex, drug abuse and encouraged them to be mindful of their lives. Humphrey Nabimanya, the team leader of Reach A Hand Uganda (RAHU) that organized the camp said they invited a musician because music is one of the greatest tools used to promote a message especially when targeting the youth. Over 700 students from Kenya, Rwanda, Tanzania, Ethiopia embraced the one week health camp where they were taught sexuality and reproductive health rights.

In this article:featured, Geo Steady 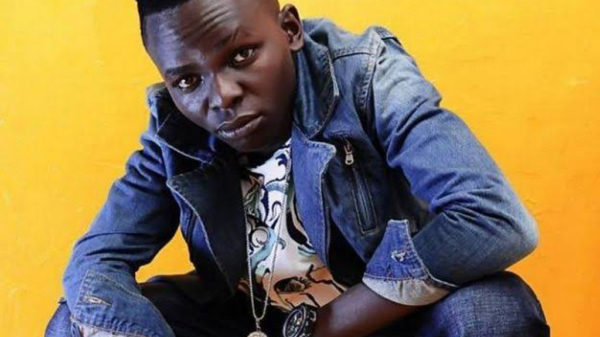 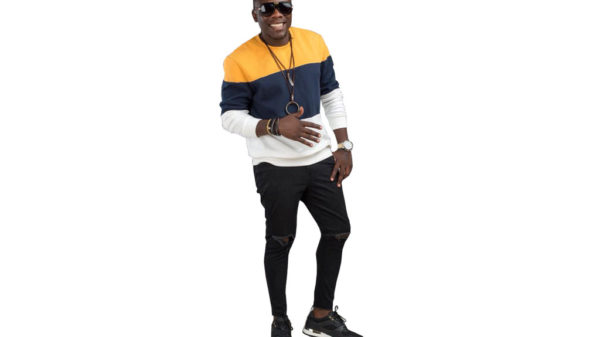 Politics has eaten up our music – Geosteady

Geosteady: Singer Geosteady has not had the best year but despite all that, he will be holding a small show where he will be... 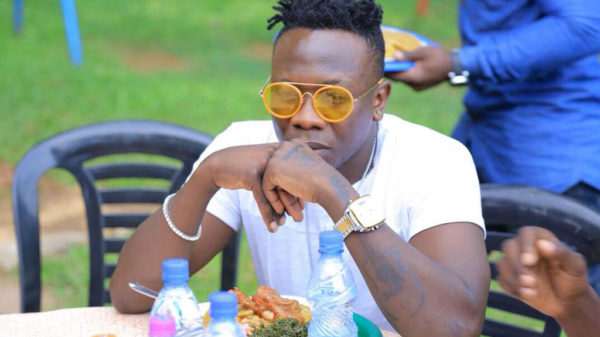 Lost in America? Geosteady speaks out for the first time

Singer Geosteady has for the first time addressed rumors that he went missing in Baltimore, US on Wednesday last week. The singer caused major... 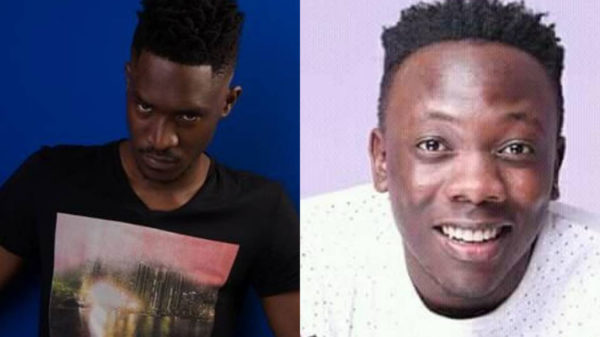 A Pass is just a bedroom artiste – Geosteady

As Bebe Cool and Kenzo’s battle takes a back seat, it’s now Geosteady and A Pass in the driving seat. The two musicians have...