Four months down the road, the American world’s tennis player and fiancé to the Reddit founder millionare, Alexis Ohanian has taken to her snap chat with a post titled “20 weeks”. Serena Williams showed off with her growing bump that protruded out of her colorful yellow bikini on Wednesday, after which the post was quickly erased leaving fans with a glimpse of a screen shot that has made rounds on social media. The 35-year-old, one of tennis’ greats, got engaged to the 33-year-old millionaire, Alexis just last year in December on their vacation in Rome, which only implies that Serena got pregnant just around the time of their engagement.  The power couple announced their engagement on social media leaving her fans startled as she had kept her affair out of the spot light, till she revealed her status with a post captioned “I said yes”. The two have been dating for 20 months now and are engaged to be married.

Williams’ spokesperson came out to confirm the news to the tennis fans saying, “I am happy to confirm Serena is expecting a baby this fall.” Serena must be truly overwhelmed with the little joy that grows inside her womb. We wish the couple all the joy there is to find in parenting.

In this article:featured, pregnancy, serena willimans 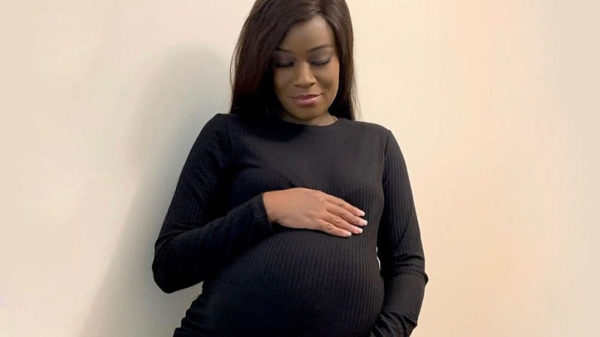 Juliana opens up about her pregnancy journey – describes it as emotional

Over a year ago, singer Juliana Kanyomozi shocked many when she shared a photo of her with her newborn baby on social media. This... 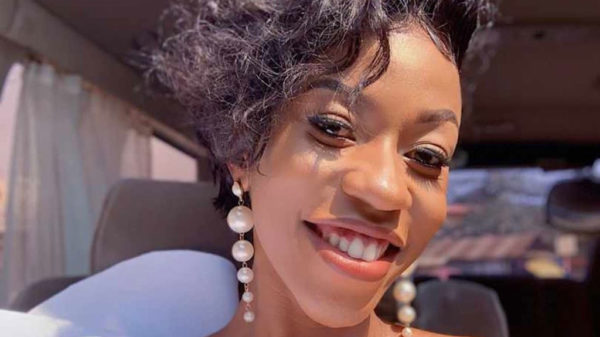 I didn’t hide my pregnancy, we were in lockdown – Vinka

The news of Sony Music singer Vinka putting to bed came as a shock to many despite a few blogs publishing stories about her...

For a while now, Vinka, real name Veronica Luggya, has been rumored to be pregnant. The rumours started after she allegedly held a secret... 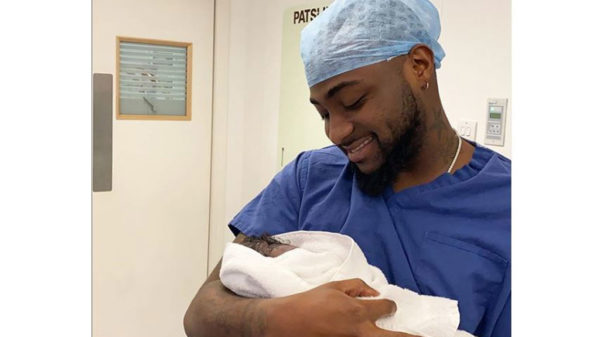 Davido over the moon as he welcomes first son

Nigerian singer Davido is currently over the moon after his fiancé Chioma Avril Rowland gave birth to a baby boy. Davido broke the news...