The movie: The nice guys 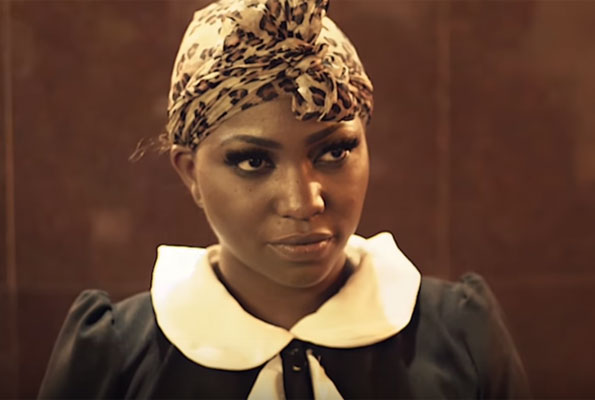 In 1935, inmates at the Cold Mountain Correctional Facility call Death Row “The Green Mile” because of the dark green linoleum that tiles the floor. Paul Edgecomb (Tom Hanks) is the head guard on the Green Mile when a new inmate is brought into his custody: John Coffey (Michael Clarke Duncan), convicted of the sadistic murder of two young girls. Despite his size and the fearsome crimes for which he’s serving time, Coffey seems to be a kind and well-mannered person who behaves more like an innocent child than a hardened criminal. Soon Edgecomb and two of his fellow guards, Howell (David Morse) and Stanton Barry Pepper), notice something odd about Coffey: he’s able to perform what seem to be miracles of healing among his fellow inmates, leading them to wonder just what sort of person he could be, and if he could have committed the crimes with which he was charged. The Green Mile also stars James Cromwell as the warden; Michael Jeter, Sam Rockwell, and Graham Greene as inmates awaiting dates with the electric chair; and Harry Dean Stanton as a clever trustee.